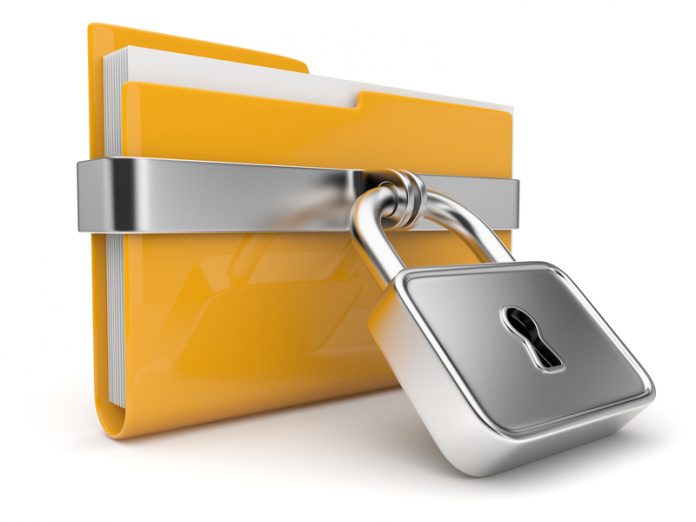 The Information Commissioner’s Office has fined Hampshire County Council £100,000 for failing to dispose of personal data relating to more than 100 individuals.

The information was left at a former council site after the county council sold the property. Town End House, Havant housed the council’s Adult and Children’s Services department. It was sold in August 2014. Social care files and 45 bags of confidential waste containing highly sensitive information about adults and children were kept at the property.

The county council said it reported the incident to the ICO as soon as it became aware. The council apologised for the incident and said that “at no time was any information disclosed outside of the site.

“Immediate steps were taken to investigate the matter fully, and remedial action was taken,” it added.

The investigation, carried out by the ICO, found the council failed to adhere to the law and was fined £100,000.