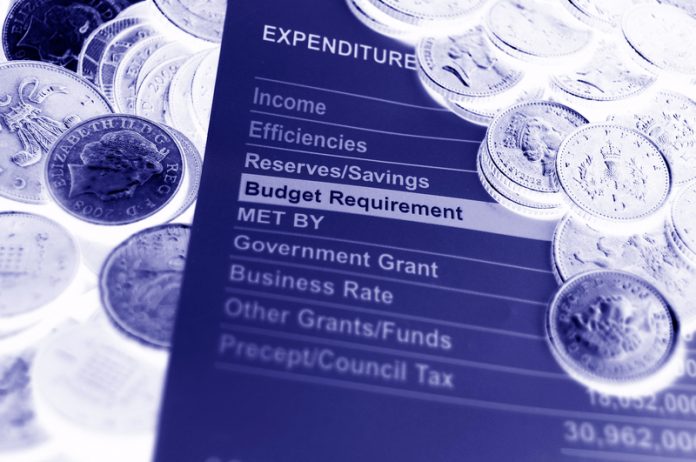 Despite its revenue budget falling every year since 2010 and facing challenges such as an increasing ageing population, Hertfordshire County Council said it has managed to deliver essential services.

The council said it had tackled funding issues such as inflation, landfill tax, and the new National Living Wage head on, and had balanced the books through greater efficiency, innovation, and working more closely with partners. As a result, the local authority said it had saved some £250m since 2010.

This was achieved with little impact on services, the council said, also noting that for five years up to March 2015 council tax had remained frozen.

However, the impact of cuts to central government grants means the council will now have to increase this bill. The local authority said its grant was cut by a third, meaning residents will see a 1.99 per cent increase in council tax. This equates to an additional £22.71 a year or 44p a week for Band D households.

The council also revealed it would have to implement a separate two per cent increase to fund the cost of adult social care. This will add an additional £22.82 a year to Band D household bills. This will see the annual cost rise from £1,141.09 to £1,186.62.

Cabinet member for resources Chris Hayward said: “We are always looking for ways to get the best value for your money, and we will carry on finding innovative ways to reduce spending while ensuring the needs of residents are still met.

“But given the tremendous financial challenge we face, efficiencies can only go so far and some tough decisions lie ahead. Even with an increase in council tax, residents may start to see differences to the services we provide.”