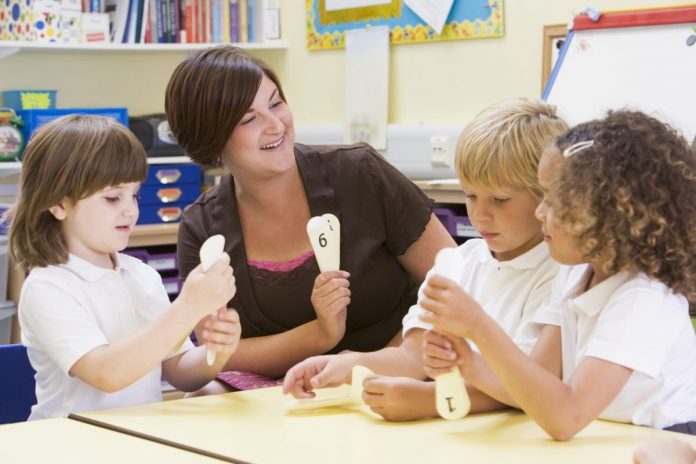 Under new plans teachers who perform well in schools could receive a pay increase of up to two percent, it has been announced.

It is unclear how many high performing teachers will be eligible for this additional pay, but wage levels are set by individual schools. These fall within nationally agreed levels.

Education Secretary Nicky Morgan said the “strong economy” made it possible to have flexibility and said the government had always shown favour towards those teachers that perform best in the class.

“This is particularly important for those who have been in the profession for a few years and are very important to the future of their schools,” she said.

However, the Liberal Democrats said the Conservatives had attempted to block this pay increase earlier in the week. Deputy Prime Minister and Leader of the Lib Dems Nick Clegg said it had been “quite a fierce debate”.

He said: “I just think it’s affordable, it wouldn’t cost us the earth, it’s recommended and we should get on and do it.

“It’s important that where we can be as generous as we can be, for people who are working in the public sector, we should do so.”

The news follows a recommendation from the School Teachers Review Body that the maximum award in the main pay range for teachers should increase by two per cent.

Chris Keates, general secretary of the teachers’ union NASUWT, said: “There is a teacher recruitment and retention crisis caused by the coalition’s relentless attacks on teachers’ pay, pensions and conditions of service.

“What makes the situation even worse is that even when the Review Body recommends a percentage award, schools are not obliged to pay it.”