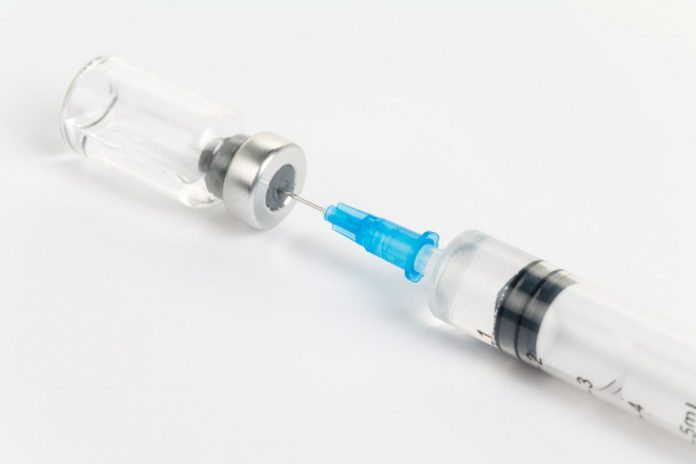 Professor Tomáš Hanke of the Jenner Institute, University of Oxford discusses why the development of HIV-1 vaccine remains a high global health priority…

Since the first report of AIDS in 1981, an estimated 60 million people have become infected with HIV-1, of whom some 25 million have died. Over 90% of new infections take place in countries with limited resources. Globally the rate of new infections has decreased by 33% since year 2001. Nevertheless in 2013, still 240,000 children became newly infected with HIV-1 and 50 young women became infected every hour, thus a control of the HIV-1 epidemic remains one of the global health priorities.

A remarkable progress has been achieved in decreasing HIV-1 transmission and AIDS-related deaths in the last decade due to development of over 30 antiretroviral drugs. These substances inhibit a number of essential steps in the HIV-1 replication cycle and can serve as a means of both treatment of HIV-1 infection and prevention of HIV-1 acquisition. Indeed, optimism is spreading that the control of AIDS epidemic has become possible: it is now a matter of a ‘business plan’ to provide drugs to everybody who needs them. These developments may impact on further HIV-1 vaccine development.

First, a perception may arise that vaccines are no more needed because the epidemic can now be controlled by the drugs alone. However, still almost half of people who are HIV-1 positive do not know their status. In addition, antiretroviral drugs are not available on a regular reliable basis in many resource-poor settings, they have long-term side effects, their effective use requires rigorous daily compliance and the circulating and/or transmitted viruses develop resistance. Also, there is unwillingness to take drugs in a surprisingly large proportion of infected individuals, even in the US.

The bedrock of experimental medicine is a prospective, double-blind, placebo controlled study, which can deliver the ultimate proof that a medical intervention is effective. For an HIV-1 vaccine efficacy study this means that half of the volunteers in the trial receive placebo and, if the participants remain at risk despite provision of non-vaccine interventions such as counselling and condoms, a proportion of them will become infected with HIV-1; a statistical comparison between vaccine and placebo recipients can then prove that the tested vaccine prevented HIV-1 infections. It may be argued that this is unethical, because all volunteers in any clinical study should receive at least the best available standard prevention care against acquiring infection and there is now a proven efficacy of drug preventive treatment, so called pre-exposure prophylaxis or PrEP, provided the drugs are taken as prescribed. Note that PrEP with antiretrovirals is not currently a standard of care in most countries and despite the 40-fold increase in access to antiretroviral therapy from 2001 to 2012, there are still limitations on antiretroviral treatment for people with AIDS, let alone a provision of antiretroviral prophylaxis as a standard care to an uninfected population. Thus in some settings, to obtain PrEP, an individual would have to join an experimental clinical trial.

In efficacy trials, this ethical dilemma will be addressed on multiple levels. Thus, the study proposal will be submitted for a favourable opinion to all relevant research ethics committees and will be approved by relevant regulatory authorities; all participants will be informed regarding the study and provide informed consent; the trial will be conducted in accordance with national and international regulations regarding research with human subjects; standards of prevention, HIV-1 risk assessment and counselling will be integral parts of the trial; ethical and local stakeholder consultations, as recommended in UNAIDS Good Participatory Practice Guidelines, will be conducted to determine what background interventions will be appropriate. Furthermore, governmental policies and procedures will be taken into account as efficacy vaccine studies begin and progress.

An effective, prophylactic HIV-1 vaccine remains one of the priorities of HIV-1/AIDS research and will always be the best solution and likely key to any strategy for halting the AIDS epidemic.