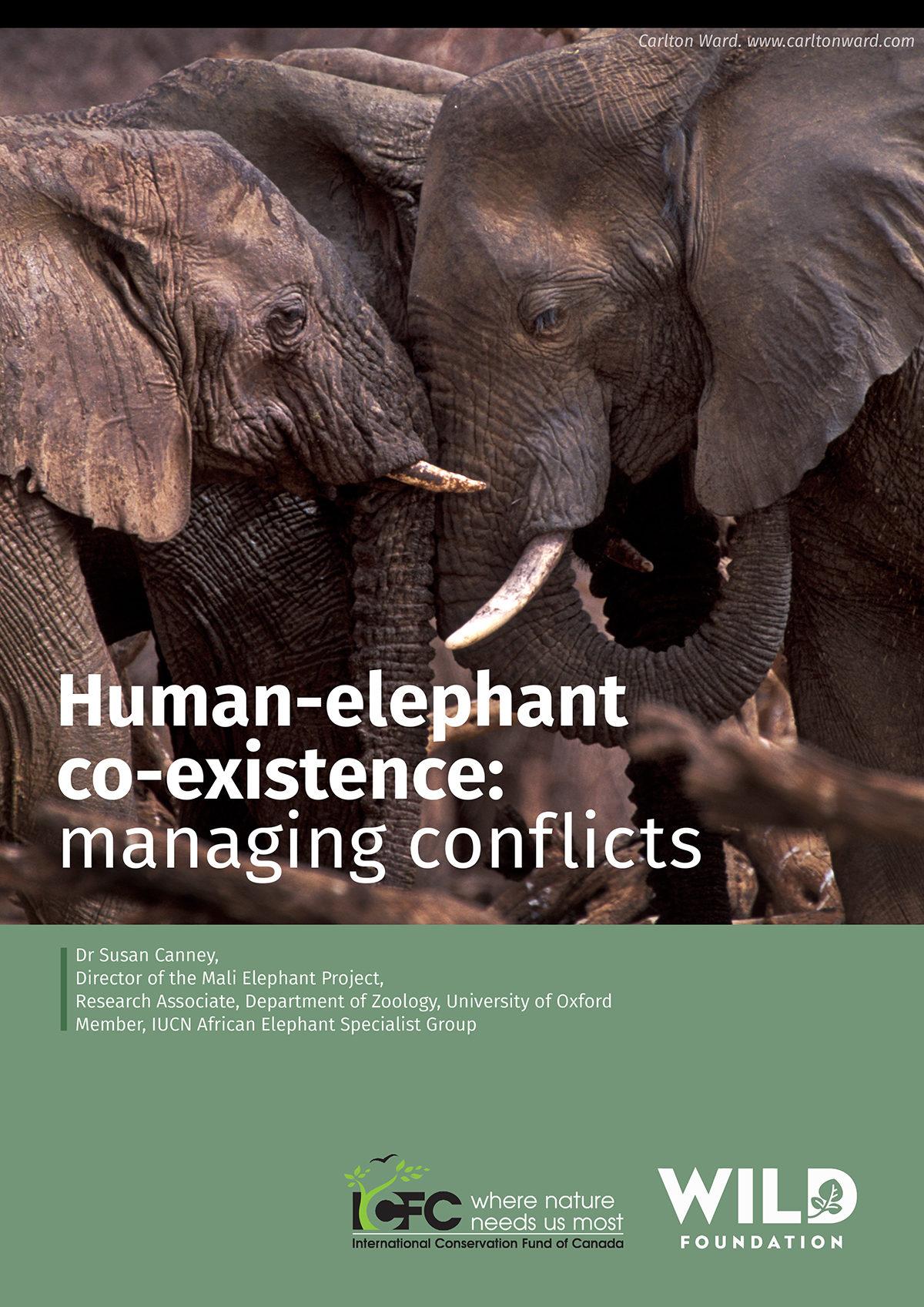 The ongoing issues of climate change in Africa and Asia mean that humans are building more infrastructure, which places them in the risky territory of overlapping with traditional elephant habitat. Elephants need a significant amount of space, to regularly migrate in search of food and water, and to do this without running into human settlements.

However, when they move out of protected spaces, this can create severe conflicts for local communities. The elephants can destroy crops, homes, and take lives, then be faced with violence from the humans that are protecting themselves in turn.

Did you know that elephant habitat has shrunk to 17% of what it formerly was in Africa, and just 5.5% in Asia?

This means that humans and elephants are crossing paths on an increased basis, as they both struggle to access resources, protect their families and survive. So, how can human-elephant co-existence work in this fraught set of conditions?

In several cultures, Indigenous peoples live in knowledgeable co-existence with animals considered extremely dangerous, such as leopards or tigers. In India, one tribe has distinct biological knowledge about leopards that keeps them alive. They know that leopard cubs are born every two years, and they respect their neighbours. In turn, the leopards do not often stray into human settlements to hunt. Conservationists are looking now to replicate such a functional co-existence, as the changing climate decreases habitats and increasing settlements force more and more human-animal parties into proximity.

Here, Dr Canney outlines several tried and tested methods that can create human-elephant co-existence without violence. This includes how to protect crops, human lives, and the feeling of safety that elephants need to maintain their lives without needing to defend themselves.