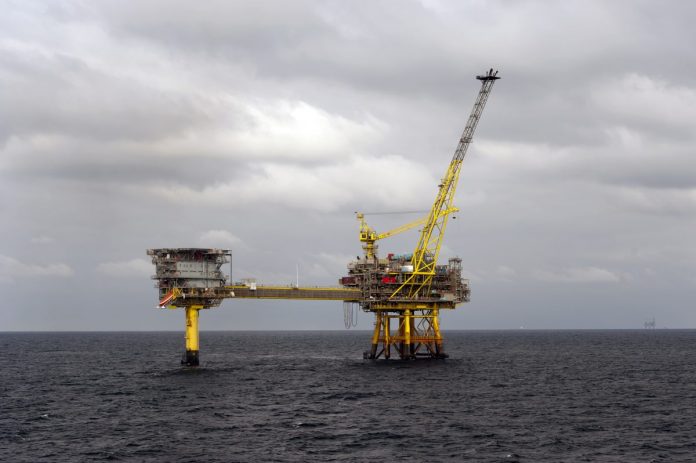 Shell UK will cut 250 jobs and amend offshore shift patterns while Taqa has announced plans to cut 100 jobs in a bid to manage increasing costs.

The low price of oil has benefited the economy, but it has left the oil sector facing significant challenges. Both companies said cuts were necessary to remain competitive.

Shell’s upstream vice president for the UK and Ireland, Paul Goodfellow, said: “The North Sea has been a challenging operating environment for some time.

“Reforms to the fiscal regime announced in the budget are a step in the right direction, but the industry must redouble its efforts to tackle costs and improve profitability if the North Sea is to continue to attract investment.

“Current market conditions make it even more important that we ensure our business is competitive.

“Changes are vital if it is to be sustainable. They will be implemented without compromising our commitment to the safety of our people and the integrity of our assets.”

This latest round of cuts are additional to the 250 redundancies committed to in August last year.

Taqa said the majority of its job cuts impact contractors and consultants working in onshore positions.

A spokesperson for Taqa said: “Taqa’s UK North Sea business, along with the industry as a whole, is operating in a challenging environment.

“As part of our focus to ensure Taqa’s sustainable future in the UK, regrettably it is necessary for us to scale back the number of people working with us.

“The impact of these changes will predominately be on contractors and consultants.

“We are currently proposing a reduction of around 100 onshore positions, but the process will take a number of weeks and involve consultation with our workforce.

“Our workforce are fully informed on the proposed changes and we will work to support and guide them through the process.”

Mike Tholen, economic director at Oil & Gas UK, said: “The new Oil and Gas Authority is progressing apace and the Budget announcement last week laid the foundations for the regeneration of the UK North Sea.

“As we said at the time, however, it is crucial that the industry itself now builds on this by delivering the cost and efficiency improvements required to secure its competitiveness.

“While these are tough decisions to take given the impact on people, the measures are being taken by many companies and will allow the UK to benefit in the long-term from a boost to energy security, hundreds of thousands of highly skilled jobs and billions of pounds worth of supply chain exports.”

This latest round of job cuts follows a report from energy data analysts Wood Mackenzie. The company warned of the issues facing the sector as a result of budget cuts of 30 per cent caused by low oil prices.

Andrew Latham, from Wood Mackenzie, said: “Rising costs are not a new problem for explorers.

“Over this decade, inflation has more than offset price gains and left much of the industry struggling to create value.

“Now that prices have fallen sharply, this problem has become acute. In the short term, many explorers will react by simply spending less. But what they really need is lower costs.”