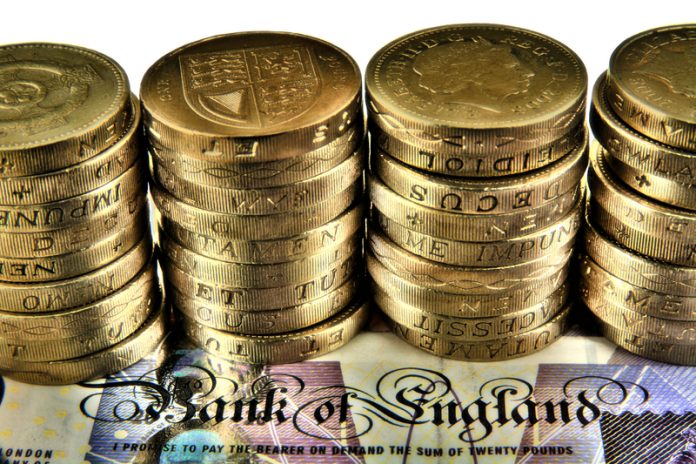 Young people have seen a drop income, with pensioners seeing an increase, according to a new report from the IFS…

According to the think tank the Institute for Fiscal Studies (IFS) pensioners are the least likely group to suffer income poverty.

The report from the IFS indicated that the largest drop in income since the financial crisis has been felt by young people. Additionally, most poor people live in working households, with at least one person in employment.

The data also revealed a disparity between the generations, with incomes for the over 60s rising by 10 per cent when measured before housing costs, 31 to 59 seeing no change, and 22 to 30 seeing a fall of seven per cent.

The report also revealed a decrease in the number of children living in workless households, from one in four in 1994/5 to one in six in 2014/15. However, in two-thirds of cases children who were classified as poor had a parent in work.

One thing that has helped pensioners is the entitlement to free or non-means-tested services such as winter fuel payments, free bus travel, free prescriptions, and free TV licences. Additionally, many people over 60 still remain in employment, which is helping their financial circumstances.

The IFS report also warned that living standards could see potentially fall further due to the Brexit vote.

The report said: “Virtually all serious analysis suggests that the uncertainty over the UK’s future relationship with the EU will lead to a smaller economy and hence lower living standards over the next few years than we would otherwise have had.

“But precisely how this will feed through into employment, earnings, and tax and benefit policy is impossible to predict with confidence.”

New Work and Pensions Secretary Damian Green commented: “As our economy grows, we will also be building our skills base, developing a proper industrial strategy and improving education to help everyone reach their full potential.” 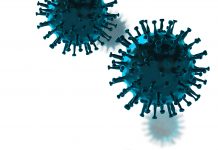 ‘Capital has no responsibility toward humans or the planet’