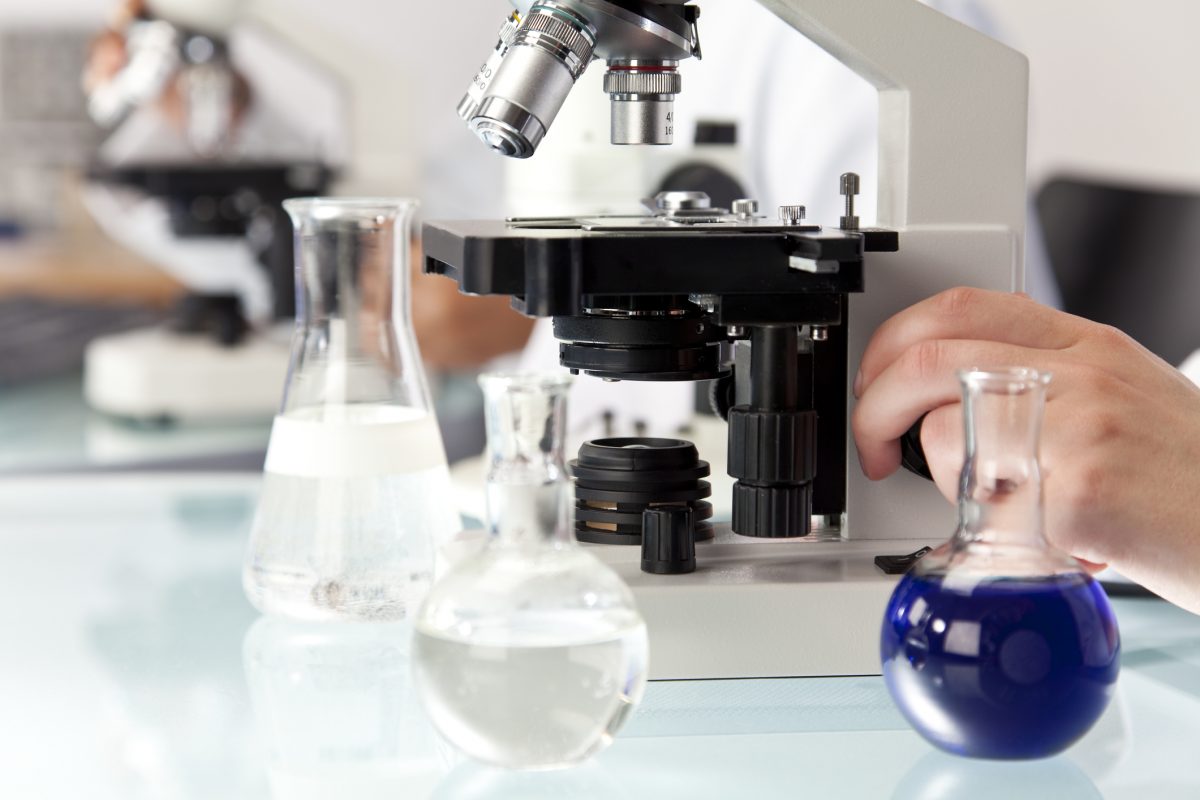 The European University Association (EUA) and its Expert Group on ‘Science 2.0/Open Science’ are supporting universities in Europe in the transition to Open Science. Here, Lidia Borrell-Damián, Director of Research and Innovation explains to AG how.

Open Science is critically changing the way scientific research is being conducted, accessed and utilised both by scientists and society at large. The rapid development of Open Science facilitated through IT development is generating new and alternative ways for scientists to perform, publish and disseminate their research. It also has an impact on researcher career assessment, publication quality review and scientific reputation systems. Moreover, Open Science looks set to change the whole research landscape, and its implications are becoming more tangible for researchers, university leaders and administration, research funders, learned societies, scientific publishers and policymakers at national, European and global levels.

For its part, the European University Association (EUA) has been following up the developments in the area of Open Science from an institutional perspective, since 2007. In early 2015, with a view to supporting more and better institutions across the wide range of issues related to the EU Digital Agenda, the EUA Council set up the Expert Group on ‘Science 2.0/Open Science’ in order to develop actions in the framework of the 2015 EUA’s Antwerp Declaration. This underlined the importance for universities of pursuing the opportunities offered by rapid technological change in both research and teaching, based on the principles of scholarly sharing and academic collaboration.

The work of the Expert Group is grounded in EUA’s previous activities, namely the recommendations on Open Access (2008), and the Task Force on Open Access (2012-2015) which worked towards the briefing paper on Open Access to research publications (2014), EUA’s Open Access checklist for universities (2015) and the annual Institutional Open Access survey (since 2014).

The activities of EUA and its Expert Group revolve around issuing recommendations and guidelines, supporting institutions in negotiation processes with scientific publishers and making efforts to accelerate the transition towards a more open scientific system. In doing so, the progress of the transition will be closely monitored in order to ensure that its benefits extend to all institutions and researchers across Europe. The first of these initiatives was the publication of the EUA Open Access Roadmap for Research Publications in February 2016, which was intended as a contribution to facilitate universities’ transition towards an innovative, fair and sustainable publishing system.

In line with its Open Access Roadmap, EUA is convinced that universities and scientists should have adequate and cost-effective platforms for collaborating, disseminating and using scientific publications openly, especially in the framework of publicly funded research. With the developments in Open Science and particularly in Open Access, new ways of producing, accessing, collecting, disseminating, and using research outcomes are constantly emerging. These trends call for changes in traditional publishing systems which can lead to improved scholarly communication systems.

Regarding research publications, EUA aims to contribute to move towards a publishing system that is simultaneously fair and transparent for all stakeholders, including universities, research institutions, libraries, researchers, research funders, learned societies and commercial publishers. EUA is committed to working towards a system that seeks to achieve a balance of realistic costs and benefits shared between all stakeholders, considering that scientists have simultaneously the critical roles of content providers and peer-reviewers of research publications. The support of governments and funding agencies is crucial in this context. As the movement of Open Science is gaining momentum globally at political, institutional and scientific levels, it is now the time to progress towards a more open and sustainable scientific eco-system.

With its unique views on the university community, EUA supports a number of important initiatives relative to Open Science and Open Access, namely the Max Plank Digital Library Expression of Interest on “Large-scale implementation of Open Access to Scholarly Journals”, the San Francisco Declaration on Research Assessment (DORA) and the Amsterdam Call for Action on Open Science promoted by the EU Dutch Presidency. Being an active and by far the largest stakeholder for universities and NRCs in Europe for more than a decade, EUA considers Open Science to be of utmost importance for further enhancing the competitiveness and attractiveness of the European university sector.

EUA and its Expert Group look forward to supporting its membership in the transition towards Open Science and to continuing the dialogue with all relevant stakeholders, policy makers, and politicians.