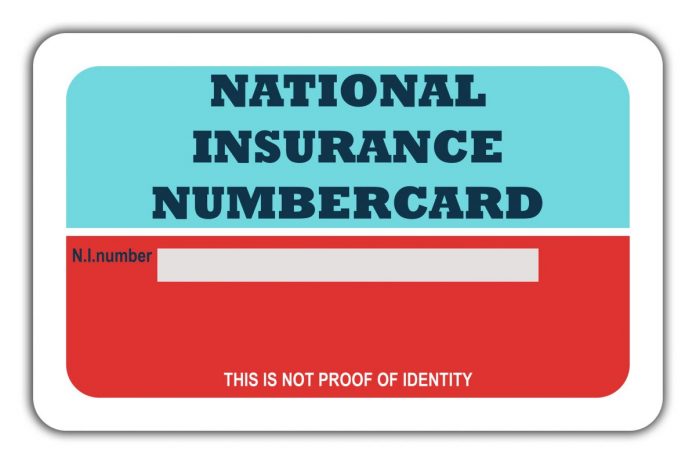 In a co-authored paper, Labour MP Frank Field accused his party of failing to face up to the massive funding threats facing the NHS.

Furthermore, he said he had to yet see any other party come up with a real plan. He wrote it “is hard to feel confident that any political party has yet proposed solutions truly big enough to meet the massive challenges facing the NHS”.

He added: “It seems implausible that a funding gap of £30bn, equivalent to one-third of current NHS expenditure, can be eliminated by savings without NHS patients noting a marked deterioration in the quality and comprehensiveness of their care.

“The choice we face is becoming increasingly clear: either the NHS is refinanced or, during the next parliament, it will cease to exist as we have known it since it came into being in 1948.”

Field predicted that in the decade to 2020 proposals from the main political parties would see NHS spending per patient fall by £191 under the Conservatives, £174 under the Liberal Democrats, and £98 under Labour.

He wrote that the NHS was facing increasing pressure caused by “a growing elderly population that makes disproportionate health and social care demands, and an abundance of advances in ever-more expensive medical technology that will take an ever-greater toll on NHS budgets during the next parliament.”

The pamphlet was also authored by Patrick Diamond from Policy Network, and Jonathan Todd, chief economist of Demos and deputy editor of Labour Uncut. It noted that: “To a large extent, the drivers of this funding crisis are independent of reforms introduced under the coalition government, no matter that these reforms have unnecessarily introduced inefficiencies.

“The replacement of the coalition with a Labour government does not, therefore, automatically mean the long-term challenges facing the NHS will be addressed.”

Field also warned that the party would not gain any benefits from focusing on the NHS in the election without committing to extra resources and reform plans.

The authors stated that: “In March 1992, 22 per cent of voters thought the Conservatives had the best policies on the NHS, while 52 per cent believed Labour did. This did not stop the Tories winning the general election two months later.

“This experience should caution us against seeing the lead that Labour currently enjoys on the NHS as sufficient to secure a Labour victory at the general election.

“Labour’s trust and popularity on this issue is not a passport to election victory. But it is a political asset that might be deployed to create such a passport.”

The authors suggested that the electorate would be prepared to pay more towards the NHS if the money is truly ringfenced. They claimed an extra 1p on National Insurance contributions would enable a further £4bn a year to be raised in revenue.

Reform support was also noted to be the strongest among the working class and young voters.