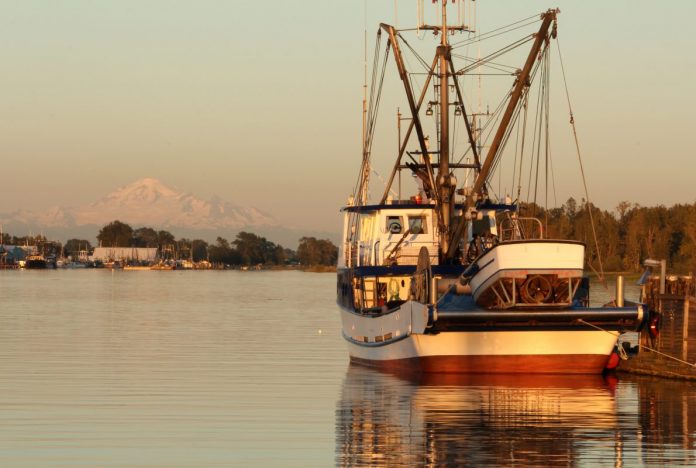 This criminal activity undermines the responsible fish management practices of nations and threatens the sustainability of fish resources worldwide. It is estimated that 30% of total global fish catches are derived from IUU fishing and that this illegal activity costs the world economy anywhere from $10 to $23bn annually.

IUU fishing also has detrimental effects on our environment, directly contributing to the depletion of invaluable fish stocks, upsetting the delicate balance of vulnerable oceanic ecosystems, and jeopardising the safety of fishers at sea. It is a battle without borders requiring global solutions.

Illegal and unreported fishing is not limited to rogue vessels operating outside of existing management regimes. Equally threatening to the conservation of global fish stocks are vessels operating legitimately, but misreporting catch and overfishing.

Canada is fighting IUU fishing on many fronts. One of our most successful efforts is Operation Driftnet, an intelligence-sharing partnership between 2 federal departments – Fisheries and Oceans Canada and the Department of National Defence. Since its inception in 1993, Operation Driftnet has led to a marked decline in IUU fishing in the international waters of the North Pacific. The operation has only had to apprehend 4 vessels since 2001, down from 14 between 1993 and 2001. This international initiative of the North Pacific Anadromous Fish Commission is complemented by the enforcement activities of Japan, the United States, the Republic of Korea, and the Russian Federation.

Canada is also working with Arctic Coastal States to prevent unregulated commercial fishing in the high seas of the central Arctic Ocean through an international commitment made in the 2015 Oslo Declaration.

We are now working with the Arctic Coastal States and other distant water fishing nations to negotiate a new international agreement to prevent unregulated high seas fishing in the arctic. Canada’s expertise in digital forensics has also been used successfully in discovering key digital evidence for major international investigations against suspected illegal, unreported and unregulated fishing vessels. Recent convictions in Sao Tomé and Principe were thanks, in part, to Canada’s forensic examination of seized computers, navigational equipment, digital cameras and cell phones.

A collaborative approach is integral to achieving real results in combatting this global problem. Through committed partnerships within the international community we can turn the tide on criminals and protect our marine ecosystems, infrastructure and jobs. Canada recently signed a Joint Statement between Canada and the European Union on Efforts to Combat Illegal, Unreported, and Unregulated Fishing, further strengthening our shared resolve and capacity for increased information-sharing, monitoring and enforcement activities.

As a strong supporter, Canada signed the Port State Measures Agreement in 2010 and the Agreement entered into force on June 5th, 2016. Canada believes that now that the Agreement has come into force, we will see a decrease in IUU fishing around the world. While Canada is still undertaking necessary changes to domestic regulations before we are able to ratify the Agreement, we are fully committed to eliminating IUU fishing, and will be ratifying the Agreement at the earliest possible opportunity.

Together with our international partners and governments, Canada will continue its efforts to achieve real results and fight IUU fishing on the world’s oceans. Illegal, unreported, and unregulated fishing hurts us all, but, by working together nations can combat this destructive activity.

Minister of Fisheries, Oceans and the Canadian Coast Guard