The Jacques Loeb Centre for History and Philosophy of, and Critical Dialogues in, the Life Sciences at Ben-Gurion University of the Negev, Beer-Sheva, Israel, supports research in the history and philosophy of modern experimental life sciences and serves as an interdisciplinary forum for a critical discussion on current scientific developments and their societal implications.

The Centre organizes (i) interdisciplinary workshops and lectures on the history and philosophy of pertinent current concepts and models in the life sciences, (ii) symposia encouraging critical dialogues between members of the scientific and scholarly communities, students, and members of the public on vexing problems related to scientific practice such as media hypes, political ideologies, irreproducible papers, scientific truth in ‘big data’ science, and the increasing commercialization of science, (iii) student competitions for poster sessions on the history of the life sciences.

The Centre is named after German-American physiologist and experimental biologist Jacques Loeb (1859-1924), legendary experimentalist and seminal thinker in the history of biology. His passionate promotion of biology as an exact experimental science and his opposition to the vitalistic concepts prevalent around 1900 impacted greatly on the development of the life sciences. Loeb’s interest in philosophical and political issues brought him into contact with major figures in science, philosophy, and history, including Svante Arrhenius, Albert Einstein, Ernst Mach, Leonor Michaelis, and George Sarton.

The Centre was founded in 2007 and has been directed since then by Ute Deichmann.

Organization of symposia and workshops during the past 3 years:

U. Deichmann and M. Morange. eds. 2017. Causality, genomic regulation, and evolution in the post-genomics era. History and Philosophy of the Life Sciences 39.4.

U. Deichmann. The idea of constancy in development and evolution scientific and philosophical perspectives. Under review.

U. Deichmann. 2021. Data, theory, and scientific belief in early molecular biology: Pauling’s and Crick’s conflicting notions about the genetic determination of protein synthesis and the solution to the ‘secret of life’, HYLE – International Journal for Philosophy of Chemistry, Vol. 27, 25-46.

U. Deichmann. 2021. Template theories, the rule of parsimony, and disregard for irreproducibility – the example of Linus Pauling’s research on antibody formation. Historical Studies in the Natural Sciences, Vol. 51, Number 4, pps. 427–467.

U. Deichmann. 2019. From Gregor Mendel to Eric Davidson: Mathematical models and basic principles in biology. Journal of Computational Biology. 26.4:637-652.

U. Deichmann. 2017. Hierarchy, determinism, and specificity in theories of development and evolution. History and Philosophy of the Life Sciences 39.4: 3-16.

U. Deichmann. 2017. Eric Davidson, his philosophy, and the history of science. History and Philosophy of the Life Sciences 39.4: 1-7.

U. Deichmann. 2017. Biology and political ideologies: on the futility of scientific justification for political values, now and in the past (Review of M. Meloni, Political biology. Science and social values in human heredity from eugenics to epigenetics, Palgrave MacMillan, 2016) Metascience 26: 289-292.

U. Deichmann. 2017. Francis Bacon, Karl Popper or Michael Polanyi? The philosophies of modern experimental biology and the impact of the big data technology. In N. Bar-Am, S. Gattei, eds. Encouraging openness: Essays for Joseph Agassi on the occasion of his 90th birthday. Boston Studies in the Philosophy and History of Science 325: 129-142. 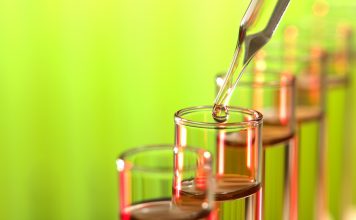 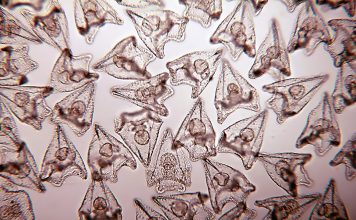 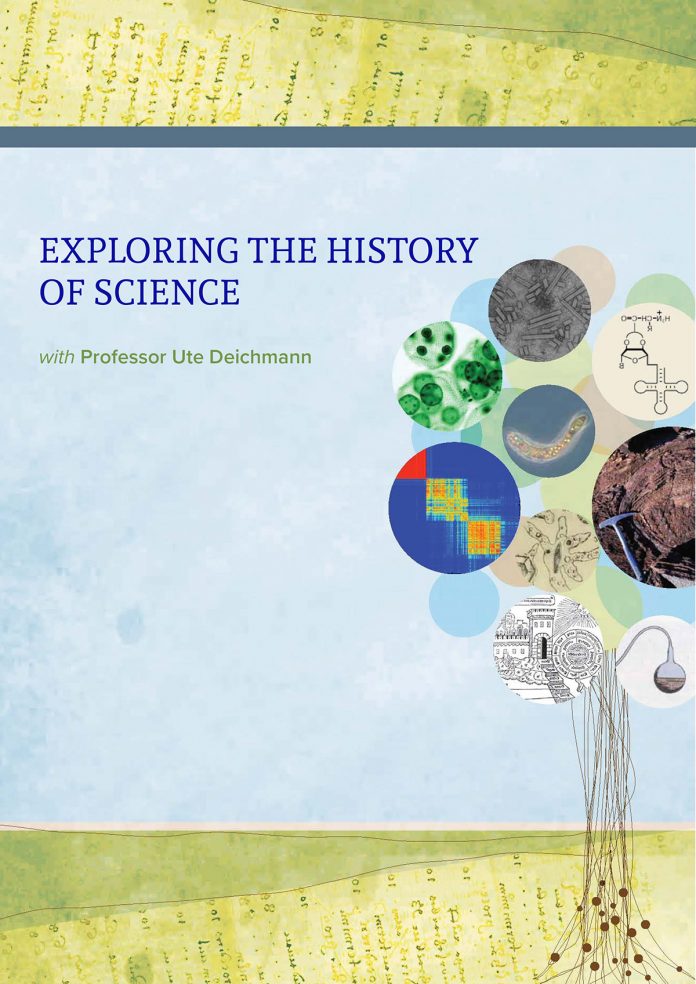 May 9, 2022
Quick Launch eBook More Details
We speak to Professor Ute Deichmann, Director of the Jacques Loeb Centre for the History and Philosophy of the Life Sciences at the Ben-Gurion University of the Negev, about the history of science.