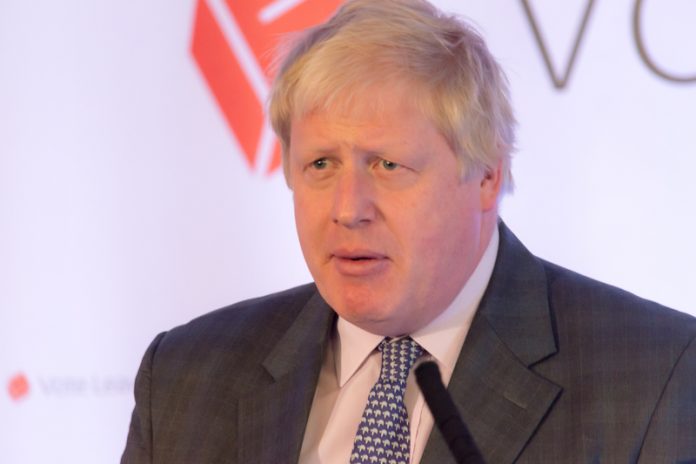 The vote to leave the EU was undoubtedly divisive, but there needs to be greater explanation of how Brexit could be positive for the UK. Boris Johnson, former London Mayor and campaigner for the leave camp, said some protesters against Brexit were “in a state of some confusion” and called on the government to offer clarity.

Johnson also said the vote to leave had caused “a kind of hysteria, a contagious mourning” among some groups within the population.

In his weekly Daily Telegraph column, Johnson warned that the fears of people protesting against Brexit were “wildly overdone”.

He wrote: “The reality is that the stock market has not plunged, as some said it would – far from it.

“The FTSE is higher than when the vote took place. There has been no emergency budget, and nor will there be.

“But the crowds of young people are experiencing the last psychological tremors of Project Fear – perhaps the most thoroughgoing government attempt to manipulate public opinion since the run-up to the Iraq War.”

He said it was now up to the government to produce a “clear statement” of “basic truths” about what the vote to leave would mean for the UK. He included the fact it was “overwhelmingly in the economic interests of the other EU countries to do a free-trade deal, with zero tariffs and quotas, while we extricate ourselves from the EU law-making system”.

Downing Street said it had taken action to reassure markets and the process of withdrawing from the EU would be produced by a Whitehall unit.