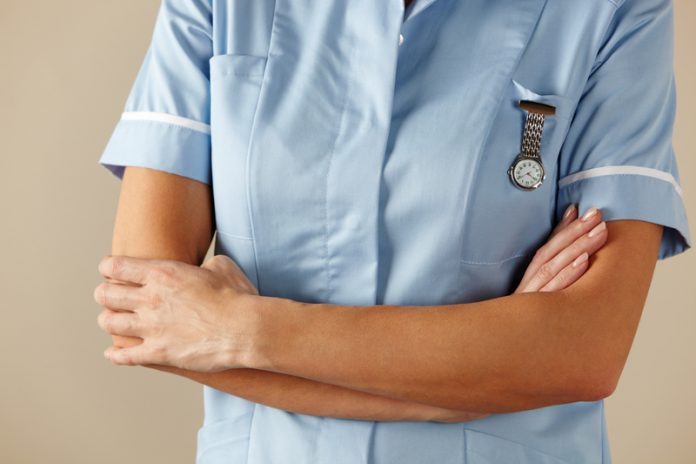 Despite criticising the controversial Sustainability and Transformation Plans (STPs), a report released today by health think tank The King’s Fund finds that STPs for the NHS are indeed the right way forward.

The report says that STPs offer the “best hope” for improving health and care services, despite patchy or absent involvement from local government, clinicians, frontline NHS staff, the public and patient groups.

Under development in 44 areas of England, STPs are roadmaps for the future of health and care services which have been strongly criticised by politicians, local authority leaders and patient groups. The new report is based on interviews with senior leaders in four STP areas and reiterates many of these criticisms.

STPs for NHS: No plan B

“The introduction of STPs has been beset by problems and has been frustrating for many of those involved, but it is vital that we stick with them,” commented Chris Ham, chief executive of The King’s Fund.

“For all the difficulties over the last few months, their focus on organisations in each area working together is the right approach for improving care and meeting the needs of an ageing population. It is also clear that our health and care system is under unprecedented pressure, and if STPs do not work then there is no plan B.”

This point was reiterated in an opinion piece from health writer Roy Lilley, who wrote:

The report found STP lead struggling with “a confused process”, with unclear or changing deadlines and instructions from national NHS bodies and a lack of governance structure or formal authority for STP leaders.

In spite of these difficulties, the document urges the government and NHS to continue to back STPs and set outs a number of recommendations to improve the way they work. These include the need for:

“The progress made so far has only happened because of the hard work of local leaders who have been prepared to work around the difficulties,” Ham added. “It is vital that NHS national bodies learn the lessons so far, so that we can see STPs fulfil their potential.”