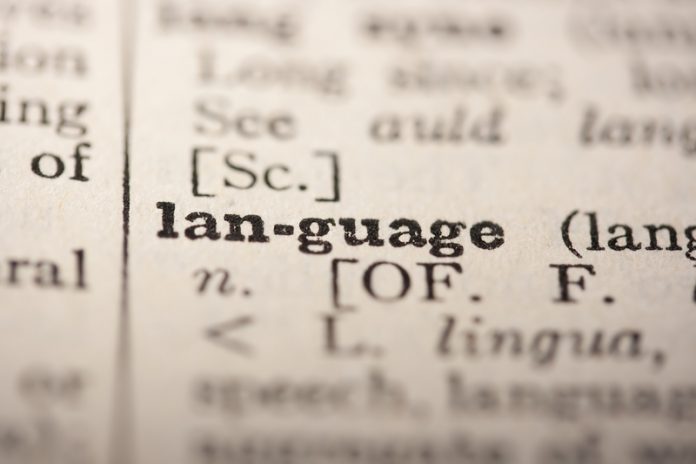 Language acquisition is a unique accomplishment, realised under many different circumstances. In an increasingly multilingual world, it is essential to understand the nature of second language (L2) acquisition and factors influencing it. Our team focuses on language acquisition by bilingual children, early or late L2 learners, and learners with language impairment.

Our current focus is on neurocognitive underpinnings of language acquisition and use. Bringing together a variety of theoretical perspectives and adopting neurocognitive, psycholinguistic and behavioural methodologies, we address 3 themes: language acquisition – investigating effects of prior linguistic knowledge, proficiency, age, memory, etc.; language attrition –  including loss of the birth language, influence of the L2 on the first language (L1); processes and mechanisms underlying – language processing.

Examples of ongoing work by team members are presented below.

Language Acquisition: Our team explores a number of issues, identifying and explaining linguistic properties that cause problems for learners and for children with language impairment.

Language acquirers, be they children, adults, impaired or unimpaired, have problems in consistently producing appropriate inflections (tense, agreement, etc.) and function words (determiners, auxiliaries, etc.), sometimes omitting them (e.g., she jump instead of she jumps), sometimes substituting inappropriate forms. Heather Goad and Lydia White propose a phonological account, arguing that L2 learners’ difficulties are attributable to differences in how inflection is prosodified in the L1 and L2. Results on English from speakers of Mandarin, Korean and Turkish, as well as French from English speakers, and Spanish from French-speakers show that omission and substitution are phonologically-determined.

If children are under-performing, is this because they are bilingual, or language impaired, or both? There is a need for diagnostic tests which distinguish between the productions of children with impairment and child L2 learners. Pursuing the question of differences between bilingual acquisition and language impairment, Elin Thordardottir addresses ways to diagnose impairment in young children and distinguish it from effects of bilingualism.

Language attrition: When people are exposed to an L2 and use it more than – or in place of – the mother tongue, there can be loss of the L1 or effects of the L2 on the L1.

Fred Genesee, Denise Klein and colleagues look at international adoptees exposed to Chinese at birth, who are adopted into French-speaking families at ages 1-2, with no further contact with Chinese. These children do not differ from monolingual acquirers of French on behavioural tasks, showing no effects of the birth language. Nevertheless, they retain neurological traces of the birth language, suggesting that very early language experience may have permanent consequences. The neuro-cognitive systems underlying their use of French are characteristic of child L2 learners.

Karsten Steinhauer and colleagues have observed somewhat similar effects in adults, in that differences at the brain level are not necessarily revealed in behavioural tasks. The population in question consists of adult migrants whose L1 is Italian, living in an L2 environment, English, with relatively little contact with Italian as adults, tested on a number of different linguistic properties, including verbal and nominal inflection, word-order, and word meanings. Event-related potentials show evidence of L1 attrition at the brain level; when processing their L1, they resemble adult L2 learners of Italian in some areas.

Language processing: It is frequently assumed that non-native performance reflects processing difficulties, which may be permanent. Our research suggests that differences in L2 proficiency, rather than more fundamental cognitive differences, may explain discrepancies between L2 and native speaker processing. In other words, native-like implicit processing is attainable by highly proficient L2 speakers.

Steinhauer and colleagues compare Chinese- and German-speaking learners of English in processing sentences like: While the bear is approaching the people come running, which can be misinterpreted unless there is a pause after approaching. Results show that, even when the L1 is very different from the L2, with continued L2 exposure, it is possible to achieve brain signatures like native speakers.

Goad, White and colleagues investigate how learners interpret ambiguous sentences such as: Someone spoke to the servant of the actress who was on the balcony, using listening tasks to determine the influences of overt prosody on L2 processing decisions, when the L1 and L2 differ in the preferred interpretations of such sentences. Results from Spanish-speaking learners of English suggest that advanced learners – but not intermediates – are able to take full account of prosodic boundary information (including pauses), supporting the proposal that proficiency is largely what determines eventual L2 processing outcomes.

Yuriko Oshima-Takane and colleagues examine performance of Japanese-English bilinguals in judging the acceptability of sentences with omitted objects (grammatical in Japanese, ungrammatical in English). EEG patterns of bilinguals listening to ungrammatical English sentences differ from English monolinguals (and resemble Japanese monolinguals). However, bilinguals with native-like English proficiency living in English-speaking countries show EEG patterns similar to English monolinguals. Once again, these results suggest that processing differences between L2 learners and native speakers are overcome with sufficient exposure and advanced proficiency.

In conclusion, the relationship between changes in the brain and environmental and linguistic factors in explaining how language is acquired, maintained and processed will be of considerable interest to linguists, psychologists, and neuroscientists, with practical applications for clinical practice, language teaching, and language planning. Our research has the potential to contribute to informed public debate on the advantages of bilingualism, a central concern in the Canadian context, as well as more broadly.