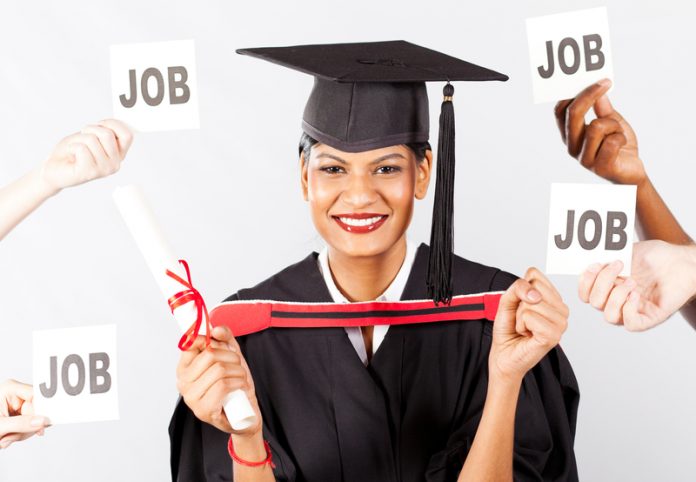 A new report has found top graduates are receiving multiple job offers, leaving leading firms to fight over these candidates.

The report from the High Fliers market research company found around 1,000 graduates turned down job offers at the last minute. This left many employers searching for replacements during 2015.

According to the data, some 20,000 students were recruited, most of which received job offers during their last year. This gave many time to change their plans if better jobs emerged.

High Fliers managing director Martin Birchall said: “At the very top end of the market, employers are fighting it out over the same few candidates – those who are expected to do well, with the best CVs and who have developed their skills at university.

“It’s not unusual for the top employers to tell us that more and more of these graduates are receiving five or six offers.”

He added: “It’s very welcome news that Britain’s top employers are recruiting their biggest-ever intake of new graduates in 2016.

“But as the job market goes from strength to strength, it’s clear that our brightest graduates are becoming increasingly choosy about the employers they join.”

Data showed the number of graduates hired increased by 3.3 per cent in 2015. Starting salary among the UK’s top employers remained at around £30,000 for the second year running, with pay at the top law firms, investment banks, and accounting firms increasing further.

In fact, it is expected the highest salaries during 2016 will be seen at investment banks, with £47,000 paid to graduates.

The report also warned the biggest vacancies were expected to be seen in public sector organisations.