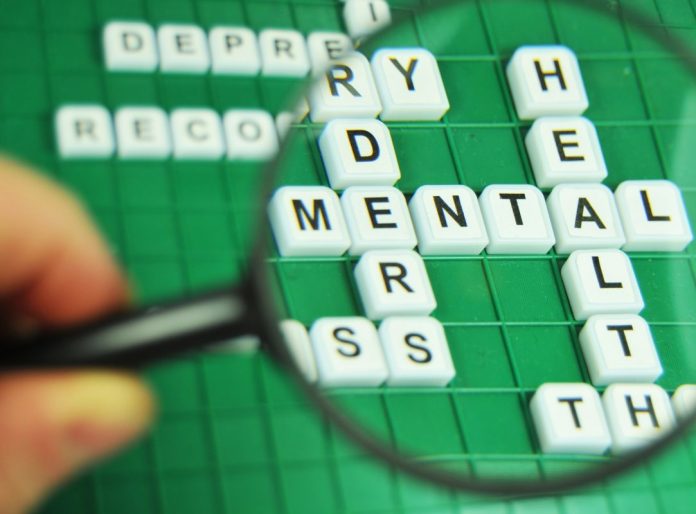 The initiative launched by Leicester City Council aims to encourage people to start talking more about the issue, and urge people not to suffer in silence.

Posters have been placed at ten sites across the City to kick start the campaign and highlight that one in four people suffer from mental ill health.

The Council will be working with a number of community groups to improve mental health, including young people, older people and people in the workplace.

Councillor Rory Palmer, Chair of the Leicester Health and Wellbeing Board, said: “There is still a stigma surrounding mental illness, despite it being a widespread issue affecting a quarter of the population.

“I am determined that we tackle stigma and discrimination and that we make clear, as a city, we are serious in doing this.

Last year Leicester City Council signed up to the Local Authorities Mental Health Challenge, which included commitments to focus on improving mental health awareness, opportunities and support across the county.

The Council appointed a mental health champion – Councillor Michael Cooke – who has been working at a local and national leave to push forward the mental health agenda.