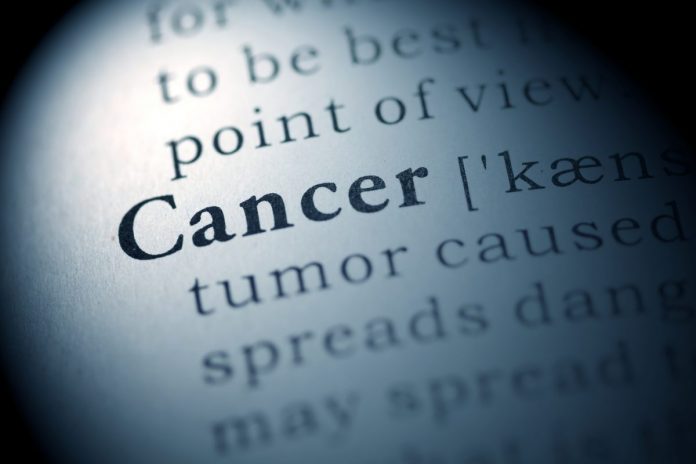 The research, which was published in the journal Cell Reports, found that leukaemia, a cancer generally associated with children, can become more common with age.

According to the findings, 70 per cent of healthy people in their 90s had genetic abnormalities that could lead to leukaemia.

The team, based at the Wellcome Trust Sanger Institute, Cambridge, analysed the blood samples of 4,219 people.

The researchers tested for errors found in DNA that are linked to blood cancers. The results concluded that 20 per cent of people in their 50s have potential mutations that could lead to cancer. This increased to 70 per cent among people in their 90s.

One of the researchers, Dr George Vassiliou, said: “We had suspected people had these mutations, but didn’t expect they would be an almost inevitable consequence of ageing.

“What it is saying is that a lot more people than expected are starting on the path to leukaemia, but thankfully only a few make it to the end.”

Scientists said that while it was rare for these mutations to progress into leukaemia it could become more common as life expectancy increases. One in four boys born today are expected to live to 100. For girls, this figure stands at one in three.

Vassiliou said: “There is one warning for the future, if there was a significant extension of life expectancy then there could be a significant increase in leukaemia.

“We don’t know what percentage of people would go on to develop leukaemia, it might be one in 1,000 or even one in 100 or more and that would have a dramatic impact.”

Dr Kat Arney, from Cancer Research UK said: “We know that the risk of developing most types of cancer increases with age.

“This is a fascinating and important study highlighting how the genetic makeup of blood cells changes as we get older, and may contribute to the development of leukaemia.

“It will be interesting to see if this kind of technique can be applied to other types of cancer too.”