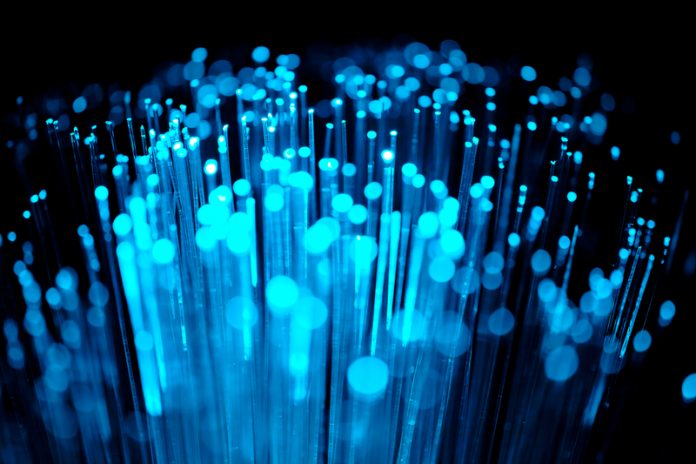 The emergence of life and our existence is inevitably bound to the sun as the prime energy source for our planet. Photosynthesis provides the basis for the continuous production of biomass, which has been converted over the course of a long time into fossil fuels that mankind is burning in a historically rather short time. Besides serving as the energy source, light is the ideal means to transfer, process, and store information. This is due to the fact that the speed of light is unparalleled and the achievable resolution, both in time and space, and is superior to other physical and chemical stimuli.

Technological breakthroughs, such as the advent of photography and photolithography – the mother of all current computer chips – as well as optical data storage media, photonic devices, and high-precision instruments, are clearly linked to the development of modern light sources and optics. If one considers, for example only the most recently awarded Nobel prizes, light can be considered as the central theme – from the realisation of light-emitting diodes, to the development of super-resolution microscopy and the creation of light-driven molecular machines. Without a doubt, light plays a key role in today’s science and technology and will continue to impact future research and applications. This has also been realised and advocated by UNESCO in their 2015 “Year of Light and Light-based Technologies”.

Convinced of the importance of light as a driver for future innovation in materials research, our Laboratory of Organic Chemistry and Functional Materials at Humboldt-Universität zu Berlin is developing new methods to remotely, yet precisely, control materials’ properties and device function with light. Within the framework of the “Light4Function” Project, funded by the European Research Council, our team is investigating the use of light as a trigger to control where and when chemical reactions and physical processes take place. Over the past decade, we have acquired unique expertise in the design of photoswitchable molecules and their use in functional systems. In analogy to Robert Louis Stevenson’s famous novel, photoswitches adopt two distinct forms, which can behave very differently, similar to Dr Jekyll and Mr Hyde. The unique feature is that they can readily be interconverted by light and hence, they are a great tool to exploit.

Our work primarily involves fundamental research on designing, understanding and optimising these photoswitches. For example, we have significantly improved light-induced switching by rendering it more efficient and very reliable. The robustness of the switching process is particularly relevant in optical devices that require many switching operations without failure. In addition, we have developed various approaches to operate our switches using long-wavelength visible light. This aspect is important in the context of emerging light-induced therapies, particularly photopharmacology, since red light can more deeply penetrate tissue.

Beyond investigating photoswitches and unravelling the underlying relationship between their chemical structure and light-induced switching behaviour, our team is going one step further by putting our molecules to use. Being chemists, it is not surprising that we started by trying to control chemical connections – in other words, the process of bond-making. Just recently, we have reported on polymeric materials that allow for damage healing, as well as reversible glueing simply by exposure to (sun)light (see Figure below). In addition to controlling chemistry with light, we could integrate our photoswitches into organic the thin film transistors, which are at the heart of electronic devices like mobile phones and computers. In a fruitful collaboration with Professor Paolo Samori at the University of Strasbourg we fabricated flexible and light-weight optical memories with high storage density, low volatility (little data loss over time), and fast response. As a result, we can turn the transistor on and off at the speed of light.

Whereas typically the photoswitch serves to control chemical reactions, such as bond formation, or physical processes, such as charge transport, we are convinced that the energy stored in the photoswitch after light exposure can also be harvested to power the system. Using this concept, one could tap the energy of the sun and directly convert it to motion without the need for intermediate fuels or electricity. The main scientific challenge in this context is to translate light-induced molecular changes into macroscopic movements. Based on our team’s work on new photoswitches, which efficiently change their shape under sunlight, and in collaboration with colleagues from the Technical University Eindhoven in the Netherlands, we have incorporated these molecules into a special plastic film. In this film, the photoswitching molecules are nicely aligned and hence they all change their shape and work in concert. When exposed to sunlight, these films start to bend up and down; this oscillatory motion could be used to propel dust from a surface, thereby providing self-cleaning coatings for windows or solar cells, for example.

At this point I want to emphasise that we always need to tailor our photoswitches for their intended application. It is similar to constructing a house, for which you naturally would want to use the best building blocks – it’s the design of these building blocks from which our creative power and innovation emerges. Aware of the wider potential of our research on photoswitchable molecules, I am keen to explore applications beyond academia.

Areas in which control over where and when (bio)chemical and physical processes take place offer significant potential. These include light-controlled therapy coupled to diagnostics (or theranostics), and advanced sensing of various (bio)analytes, as well as the aforementioned applications in remote-controlled smart materials and devices. My team and I are convinced that photoswitchable molecular systems will enable a major innovation push and future breakthroughs in material and device technologies.