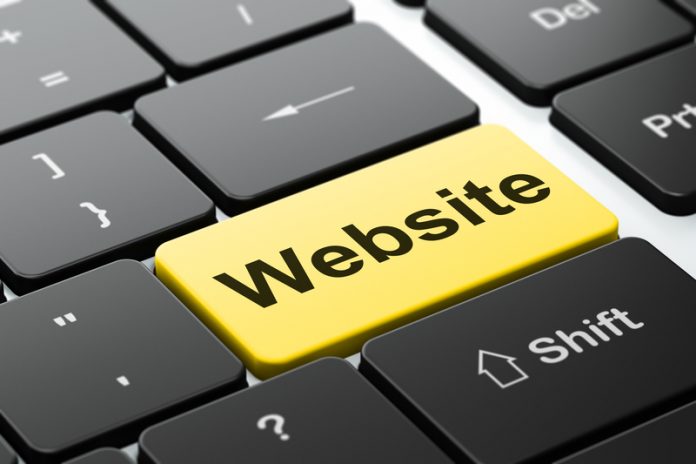 A new study has revealed a significant number of local authorities are failing to meet guidance relating to the readability of websites.

In 2014, the government set out rules relating to the use of plain English on websites. The ‘Writing for GOV.UK’ guide stated that, “Plain English is mandatory for all of GOV.UK… Plain English is the whole ethos of GOV.UK: it’s a way of writing.”

However a study carried out by VisibleThread has found 82 per cent of local government websites do not meet this criteria.

A total of 191 websites were examined, with up to 100 pages on each measured for how readable the content is; the use of active, rather than passive language; the proportion of long sentences; and the amount of complex words used within the content.

The study found 82 per cent failed to achieve the target readability score of 60. Furthermore only seven out of the 191 local authorities analysed met the passive language score target of four per cent.

Over 30 per cent of sentences on some websites contained more than 25 words. More concerning only two of the 191 websites analysed met the target score of five per cent.

The study found the complexity of language used on sites varied greatly, but 25 out of the 191 sites met or exceeded the target score.

Topping the chart for best performance was South Tyneside Council. The local authority scored highly in readability and also ranked in the top 10 for three out of the four scoring categories. However, the council was informed it could have scored better if it reduced its use of complex language.

Coming bottom was Malvern Hills District Council. The local authority’s site fell below target scores in all categories. The analysis found more than 31 per cent of sentences contained more than 25 words.

Fergal McGovern, CEO of Visible Thread, said: “Despite UK Government taking a strong stance on readability by publishing its ‘Writing for Gov.uk guide, our analysis clearly shows that UK Local Authorities still have a lot of work to do.

“With the exception of a few Local Authorities, Government websites continue to confuse visitors, which lead to elevated customer support costs.”

The Top 5 UK Local Authorities were:

The bottom 5 authorities were: