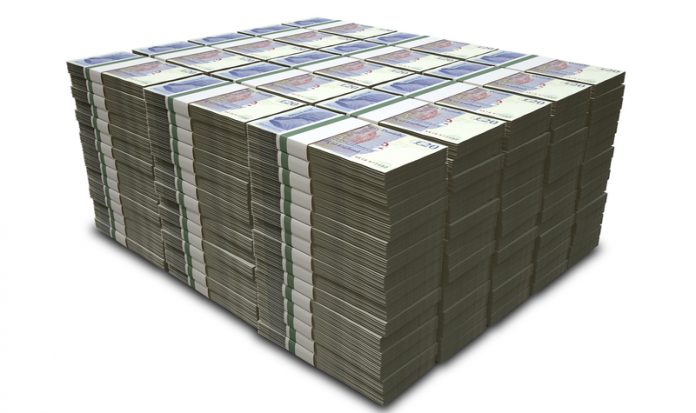 Councils are under significant pressure to do more with less. Services and staffing levels have been scaled back dramatically to meet saving targets set by the government and with less funding available many local services have been lost.

New figures have revealed many local authorities are holding substantial amounts of funding in reserves.

In fact, the data suggested the amount of non-ringfenced reserves held by England’s 444 local councils has increased by nearly 170 per cent in real terms over the past 15 years.

According to government figures, local authorities hold £22.5bn in non-ringfenced reserves. Communities Secretary Greg Clark said while he recognised the need to be careful with taxpayers’ money, councils should make efficient use of assets and resources.

He said: “With local government accounting for a quarter of all public spending, it is right that they are called on to play their part in dealing with the deficit.

“Today’s figures show how they are well placed to do so, with local authorities holding £22.5 billion held in non-ringfenced reserves – up 170 per cent in real terms over the last 15 years.

“As we continue to secure our country’s economic future and cut the deficit, now is the time to make efficient use of their assets and resources to provide the services local people want to see.”

Other the past year alone, local authorities have reportedly added nearly £1bn to their reserves, taking the total to £22.5bn. This was an increase from the £13bn held in 2010.