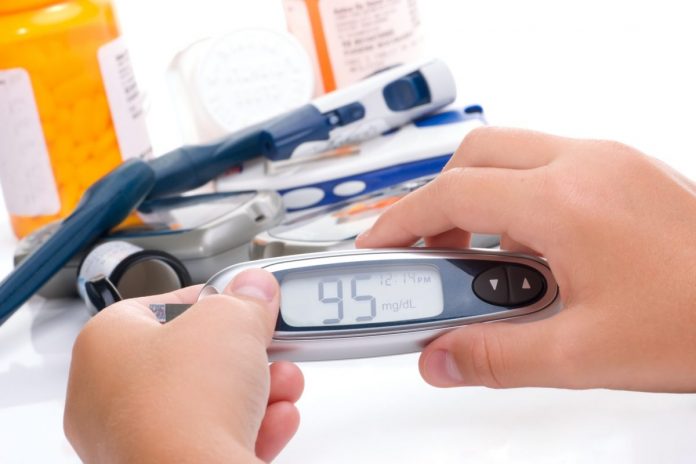 The future health of children with type 1 diabetes is of great concern, according to a new report. A “worryingly high” number of young people are showing signs of long term health issues such as blindness, heart disease, and kidney problems.

According to data collected from across England and Wales, more than 1,000 new cases of the disease were reported in people under the age of 25 last year. However, the study showed that overall blood sugar control in this group has improved.

Unlike type 2 diabetes, which is commonly attributed to an unhealthy lifestyle, type 1 is a disease which often appears in childhood and is caused by the destruction of cells in the pancreas by the body’s own immune system.

The report, which was carried out by the Royal College of Paediatrics and Child Health (RCPCH), examined data from diabetic units across England and Wales in 2013-14. It found that 26,876 children and young people were recorded with the disease last year. This figure increased from 25,221 in 2012-13.

Worryingly, the study found that only 16 per cent of young people attended all seven annual health checks recommended to monitor blood sugar and keep abreast of any complications that could arise from the disease.

The data also revealed that more than 27 per cent of young people had high blood pressure—a risk factor for heart disease. Around seven per cent had the markers associated with kidney disease, and over 14 per cent had signs of eye disease that could lead to blindness. Furthermore over 25 per cent were classed as obese.

Chief Executive of Diabetes UK, Barbara Young, said many children were showing signs of kidney or eye problems before turning 18.

She said: “This is tragic and we have great concerns for their future health if they are already showing signs of complications at such a young age.

“There is an urgent need for the NHS to make the pace of improvement quicker.”

Dr Justin Warner, of the RCPCH also commented. She said: “This is the first time we have been able to collect and analyse the data on early warning signs and levels are higher than we would expect.

“There is some good news though – we can see from the audit that blood sugar control is getting better across England and Wales.

“We hope this will have a knock-on effect, reducing these early warning signs too.”

The study also examined incidents of type 2 diabetes, which accounts for five per cent of cases in children.