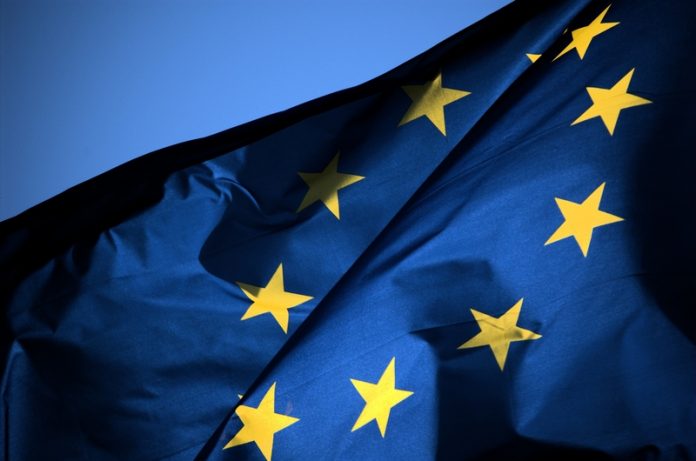 Hungary should be suspended or expelled from the European Union for violating the fundamental values of the EU.

Luxembourg’s Foreign Minister Jean Asselborn made the statement in relation to the government’s treatment of refugees, independence of the judiciary, and freedom of the press.

The statement was made during an interview with German daily Die Welt ahead of a summit in Slovakia later this week. EU leaders are set to meet to discuss the future of the union.

Asselborn suggested “Hungary is not far away from issuing orders to open fire on refugees” and warned the government’s behaviour was not in line with the core values of the EU.

He said the EU could not tolerate “such inappropriate behaviour. Furthermore, he added that member states that chose to act in a way that does not uphold the union’s values “should be excluded temporarily, or if necessary for ever, from the EU”.

Hungary has been a member of the EU since 2004. Recently, the nation has seen a vast number of migrants and refugees enter the country as they head through central Europe toward Western member states. The country sealed its borders and built a fence to prevent people from entering the country to get into Austria.

On 2 October, Hungarian people will be asked to partake in a referendum relating to the number of refugees the country should take in. However, Asselborn said Hungary’s border fence was becoming higher, longer and more dangerous.