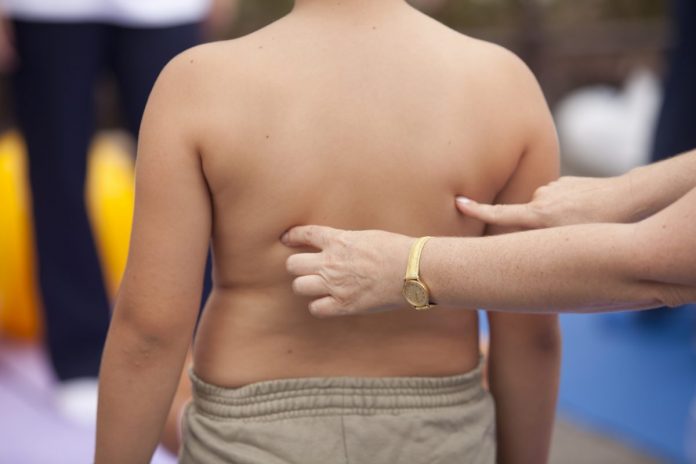 A year on from their last article in AG, Prof Russell Viner, Officer for Health Promotion at the Royal College of Paediatrics and Child Health, looks at how childhood obesity has developed in the months that have past…

As we move into 2016 millions of children, young people and their families around the country are making a series of pledges about how they are going to improve their health and wellbeing for the year ahead. But in an environment where fast food is seen as the affordable, easy option, and sedentary lifestyles are all too often the norm, how can we expect these pledges to be kept.

At the end of 2014, the Chair of the Royal College of Paediatrics and Child Health’s Nutrition Committee, Dr Colin Michie, wrote an article for AG which deemed obesity as one of the biggest public health threats facing the UK. And as we published, it was even dubbed ‘the new smoking’ by the NHS England Chief Executive Simon Stevens.

This is a real concern as obesity increases the risk of a range of chronic conditions such as diabetes, high blood pressure, cardiovascular disease and bowel cancer. It also increases the likelihood of developing asthma and joint problems. And as we see a trend in children becoming overweight and obese earlier, we also see conditions associated with it much sooner – treatment for which all adds up.

The UK currently spends about £6 billion a year – up from the £5 billion estimated last year – on the medical costs of conditions related to being overweight or obese. That’s a significant chunk of money for a cash strapped service to find. So it’s clear that urgent action is needed to tackle it.

One huge step forward in the fight to improve childhood obesity rates came in the summer of 2015 when Government announced the development of a childhood obesity strategy. This is great news for children and the future health of our nation. Why? Because an obese parent is more likely to have an obese child; with an obese child being 80% more likely to continue on that trajectory as they move through life. So to improve rates in the long-term, we must get it right in childhood.

There’s no silver bullet when it comes to tackling obesity. What’s needed is a joined up approach and the Government’s child obesity strategy must reflect this. We need health professionals, the Government, schools, families, and the food and drink industry amongst others, to each play their part, make pledges of their own and crucially, deliver them, to combat this problem.

To prevent obesity taking hold in the first place, women must be supported before, during and after pregnancy when it comes to their weight, emotional and general health and wellbeing. Health visitors are ideally placed to support this but with £200million cuts to public health budgets in the New Year, the RCPCH is deeply concerned that this will have adverse effects. Health visitors will be placed under immense strain, potentially adding to the NHS’ financial burden in the long term. We’d like to see Government reverse this to prevent overweight and obesity happening.

Children are more likely to start putting on weight when they start going to school. In fact, we know that by the time a child leaves primary school, a third are overweight or obese.

School environments should be improved to ensure all aspects of them promote health, including school meals, provision of physical activity opportunities, the physical environment and elements of the curriculum.

We need to ensure children are taught about the importance of healthy lifestyles and healthy relationships from an early age – introducing statutory PSHE lessons in all schools is one way this can be done.

Outside the school gates

Placing restrictions on the number of fast food shops opening near schools is another way to tackle obesity. It is a crime that fast food is so cheap in comparison to healthier options and in some towns and cities; there can be several just a stone’s throw from school gates.

The way unhealthy food is advertised to children also needs to change. We’d like to see a ban on advertising of foods high in saturated fats, sugar and salt before 9pm and an agreement from commercial broadcasters that they will not allow these foods to be advertised on internet ‘on-demand’ services.

Looking to a healthier 2016

It’s great to start 2016 with a New Year’s resolution; especially those which make us aspire to be happier and healthier. But when it comes to obesity, we must first ensure we have policies in place that encourage healthy lifestyles and make the healthy choice the easy choice – Government’s upcoming childhood obesity strategy provides the catalyst for this.

As an expert in child and adolescent health and an advocate for children, I see first-hand the damage obesity can do to a child. I truly hope that this time next year, I look back at 2016 and see improvements to the health of our children and a brighter outlook for the health of future generations. Perhaps then our new year’s resolutions will be easier to keep.