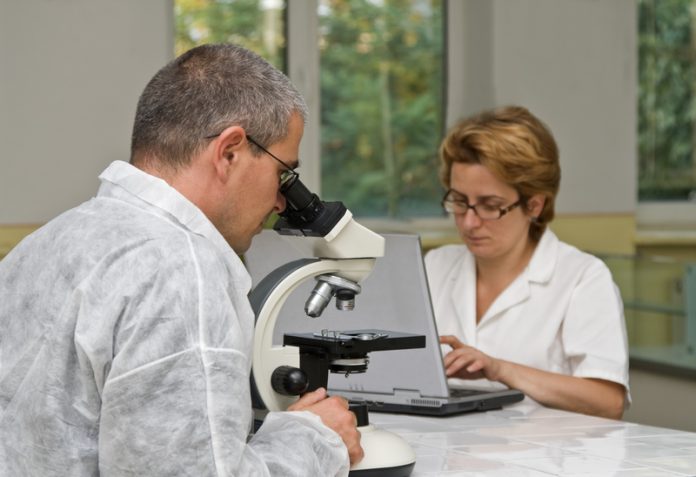 Marco Ferrazzoli, Head of the Press Office of Italian National Research Council, and professor at University of Rome Tor Vergata, highlights their aim to make science popular for young people in the country

‘Quo Vado?’ of Checco Zalone, the film that has broken all Italian records at the box office, tells a story in which researchers are shown as the positive and healthy part of Italy, as opposed to the protagonist, a slacker looking for a permanent job. Some scenes of the movie were shot in Ny Alesund, in the Arctic base of the Italian National Research Council. A few months later, this was the very place that some students from the Lyceum Filzi of Rovereto visited, accompanied by two teachers and one researcher: a sort of baton passed from the stars of the show to the young people, which raises hopes for the future.

Through the communication of scientific topics, we aim to attract more young people into strenuous but beautiful careers in research. This shows how even a simple message, such as that of a comic and commercial movie, can help to promote the activities of universities and research organisations in the country.

Making science popular with the public to close the gap

In the last few months, the National Research Council has been engaged in many events in order to close the gap between Italian people and the world of scientific research. For example, the 30th anniversary of the first Italian connection to the Internet, celebrated in the Research Area of Pisa; the States-General of health research; the presentation of the National Programme of research and of the new Human Technopole. And, also some events which are open to the public, such as: the night of researchers, which took place in dozens of locations throughout Italy, the first TEDxCnr in Rome, The Science Festival in Genoa, and Remote Future in Naples.

Thanks to these meetings, both in a political aspect and for citizens, in Italy we have begun to talk about research a lot more, with a wide participation of the various parties involved, including: institutions, enterprises, people, and the media. Science is a serious subject that needs not just advertising but a public debate. Italians generally consider research not as they should; they think of science as an activity that is worthy and interesting, but without being fully aware of how it is actually linked to our future and to the quality of everyday life.

The state of research in our country is complex and there is no magic formula or miracle. We need to reflect on the reasons why Italy has lost its international leadership in information technology, and in scientific and industrial fields such as polymers and aerospace. We must discuss how to find financial and human resources, enough to make good scientific research in a quite critical economic phase. Adequate funding and human resources are needed to improve the state of research at a European and an international level.

The annual report on Science Technology and Society 2016 tells us that the Italians’ interest in science and technology is relevant and stable. Its suggests that 80% of people watch TV programmes on these topics at least once a month, more than half of the population follows them on the web, 44% in journals and about a third listen on the radio. A significant percentage of Italians visit museums and exhibitions, as well as following meetings and informative debates about science and technology. The level of correct scientific knowledge, measured by three standardised questions, is increasing.

The picture is, however, contradictory. For example, 40% of people do not know if the Sun is a star or a planet. Scientists are often involved and sometimes accused in intricate legal proceedings: we can remember, among many others, the case of the scientist Ilaria Capua and that of Xylella in Puglia, the frequent polemics against vaccines and the so-called Stamina protocol. We’re living in a country that “hates science”, wrote Paolo Mieli in the Corriere della Sera. Maybe, he exaggerates, but in a book titled ‘Word of Scientist’, we observe how, in the global village and particularly in the social networks, anti-science criticism is widespread and everyone’s opinion is considered equal, so that everybody presumes to be qualified to talk about any subject as an expert.

However, knowledge is not considered a value, and the position of the scientist with his precise expertise tends to be confused with a simple opinion.

To conclude: there are positive signs but universities and research institutions must always work to increase awareness on these issues. In particular, science needs to be presented in an attractive way to young people and to the population with a lower education level. We have many tools to do it: television programmes as SuperQuark of Piero Angela; people who are followed by the public, like the astronaut Samantha Cristoforetti, successful books such as ‘Seven short physics lessons’ by Carlo Rovelli; and newspapers such as Focus. But first of all we need the direct involvement of researchers, who must leave the laboratories to tell people about their work. In this activity, the engagement of the CNR is strong and constant.

Head of the Press Office