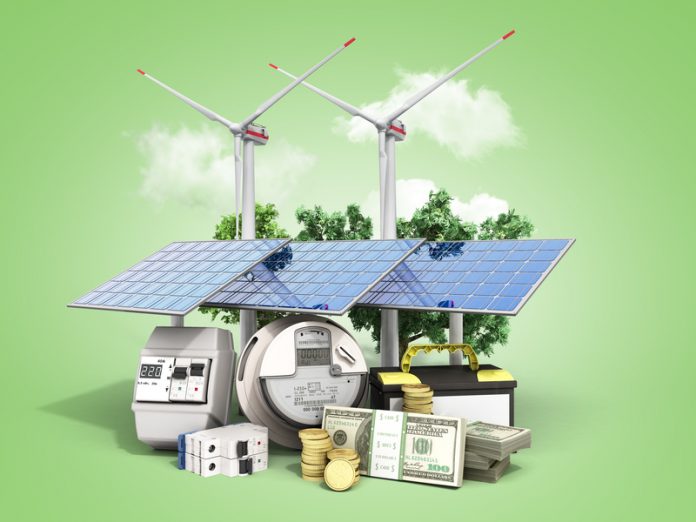 In Norway, the Minister of Petroleum and Energy, Terje Søviknes, is responsible for ensuring high-value creation through the environment-friendly and efficient management of Norway’s energy resources. By way of background, the Minister was born on 28th February 1969, the son of metal worker and fisherman Eirik Søviknes (1939-) and shop employee Gunn Drange (1942-). He has since held a number of political positions, such as the time when he was the First Substitute Member of Parliament for Hordaland County of the Progress Party between 1997 and 2001.1

It is worth mentioning that the main task of the Ministry of Petroleum and Energy is to develop a coherent and coordinated energy policy. In May 2018, we learn more about the Minister’s thoughts on energy policy in his opening speech at the 19th European Gas Conference in Oslo. In his speech, he explains that gas was once a second prize to oil, but today it is a premium commodity that provides nearly one-quarter of global energy needs. This is a point he goes on to explain in his own words.

“Norway has a long and successful history as a producer and exporter of natural gas. In fact, last year we celebrated the 40th anniversary of the first export of natural gas from Norway which started with gas from the Ekofisk field in the North Sea through Norpipe to the terminal in Emden in Germany.

“Last year Norway exported a volume of gas which could cover the gas needs of an average British home for 112 million years.”

The Minister then outlined why he believes that natural gas in general and Norwegian gas especially has a crucial part to play in the global and European energy mix for the future. In short, he says that natural gas is flexible and reliable, and as such, it is available in abundance and it can contribute towards large emission cuts in the instances when gas replaces coal. This latter point was just one of the many energy-related topics that the Minister keenly detailed.

“There is no one solution to our climate change challenge and we need to approach the challenge with a range of different measures. However, some solutions are more obvious than others. About one-third of global energy demand is currently met by coal. “In the EU about 70% of the emissions from electricity production come from coal while coal provides less than 25% of the electricity generated.

“One fast and cheap way to reduce emissions is to replace coal with gas as natural gas emits up to 50% less CO2 than coal. This would really make an impact! The UK, the US and China have all achieved large CO2 emission cuts by replacing substantial amounts of coal with gas. It works!”

The Minister also underlines that the flexibility of natural gas is vital for European energy supply. He then proceeds to compare renewable energy with natural gas, in his own words.

“To put it simply, the production of wind and solar depends on the weather in a way that gas does not. You can have a wind power plant producing at full speed during a summer night with little demand, while the turbines can stand completely still on a cold winter day with high demand.

“In contrast, natural gas is only delivered when there is demand on the consumer side and can respond to dips and spikes in demand. While they have different properties, natural gas and renewables fit well together. Given the flexibility of natural gas, it can respond quickly on days when the sun does not shine and there is no wind.

“In this way, natural gas facilitates the introduction of more renewables into the power system.”

The Minister underscores that natural gas plays vital part in Europe’s energy mix, indeed, several hundred million Europeans depend on it daily. He says that due to falling production from domestic sources, Europe is increasingly dependent on imports. He tells us more about his views on this point in his own words.

“From my point of view, this is not a problem for energy security in itself. The important thing is reliable supplies, not self-sufficiency. European gas consumers have never had more sources of gas supply than they have now.

“EU security of supplies has improved as the European gas infrastructure network has been expanded with new LNG facilities, storage capacities and new pipeline interconnections.

“The best way to strengthen energy security is to continue efforts to develop well-functioning, well-regulated and competitive markets with diversified supply sources and sufficient infrastructure to move gas around.”

The Minister’s speech concluded with some positive thoughts, including the fact that today, Norway is the world’s third-largest gas exporter and has reliably supplied gas to Europe for decades and will do so for many decades to come. “We have never delivered more gas than we do now”, he says.

“Norway will continue to make a significant contribution to a sustainable energy system in Europe, as a large supplier of natural gas”, concludes Norway’s Minister of Petroleum and Energy, Terje Søviknes.2