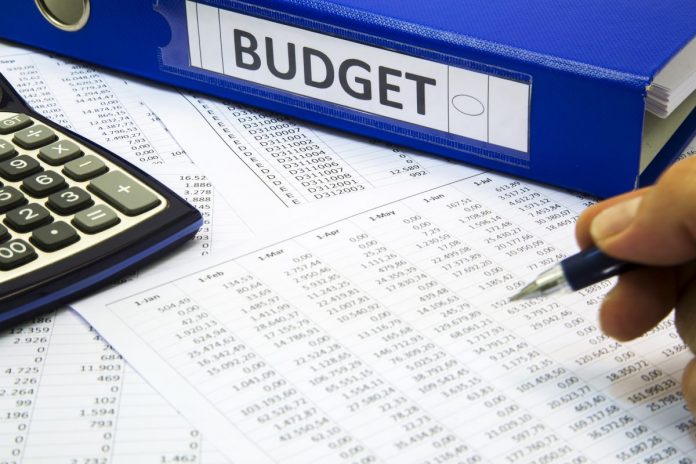 Chancellor of the Exchequer George Osborne is expected to confirm the agreement to see regional councils takeover the NHS budget in Manchester on Friday.

Under the current scheme NHS England has the power to make decisions regarding spending in hospitals, GP surgeries, and drop-in centres.

The new plans will give council leaders, and ultimately Greater Manchester’s new elected mayor, control over how NHS budgets are allocated after changes come into force in April 2016.

Over the last few months, the NHS has come under increasing pressure due to rising patient numbers and a lack of provision in a drowning social care system. It is hoped that integrating health and social care will help to ease pressure on NHS services and improve home care.

A shadow Greater Manchester Health and Wellbeing board will also be in place and will work closely with existing clinical commissioning groups. It is expected the board will start working together from April, with control of the budget handed over the following year.

Assistant Director of the King’s Fund Richard Humphries said the plans represented reform on a “on a breathtaking scale” and could pose serious risks.

He said: “Depending on the detail – and the detail is really crucial and we don’t have that yet – you could either see this as a triumph for local democracy or creating real risks of yet another reorganisation of the NHS when it’s barely recovered from the last one.”

Labour leader of Bury Council Councillor Mike Connolly said: “Those decisions need to be made in Greater Manchester and not Westminster, and I welcome any form of devolution to the city region.

“We are all agreed, certainly in the Labour Party, that health and social care must be integrated because it’s about providing that primary care – and it can only be good for healthcare across Greater Manchester.”

It is hoped that giving control to councils will enable health and social care services to become more closely aligned.

The deal will see local politicians gain control of more than a quarter of government money, as the £6bn will add to the £2bn already agreed last year for areas such as skills, training, transport, and planning.