Using the QUIJOTE experiment, scientists are now producing the most accurate descriptions of the polarization in the microwave emission processes in our galaxy

Sited at the Teide Observatory in Tenerife, the QUIJOTE experiment comprises two 2.25m diameter telescopes with the ability to observe the sky through the microwave range of 10-40 GHz.

Originally installed in 2012, due to its multifrequency instrument MFI that was working until 2018, the team led by the Instituto de Astrofísica de Canarias, (IAC) has presented a set of six articles in Monthly Notices of the Royal Astronomical Society (MNRAS), giving the most accurate description of the polarization in the microwave emission processes in our galaxy.

“These maps give a detailed description in a new frequency range, from 10 to 20 GHz, complementary to those from space missions that have previously observed the sky at microwaves, such as Planck (ESA) and WMAP (NASA)”, comments José Alberto Rubiño, a scientist in charge of QUIJOTE, and Principal Investigator of the European project RADIOFOREGROUNDS.

“We have characterized the synchrotron emission from our Galaxy with unprecedented accuracy. This radiation is the result of the emission by charged particles moving at velocities close to that of light within the Galactic magnetic field.” “These maps, the result of almost 9,000 hours of observation, are a unique tool for studying magnetism in the universe”, he adds.

“These maps, the result of almost 9,000 hours of observation, are a unique tool for studying magnetism in the universe” 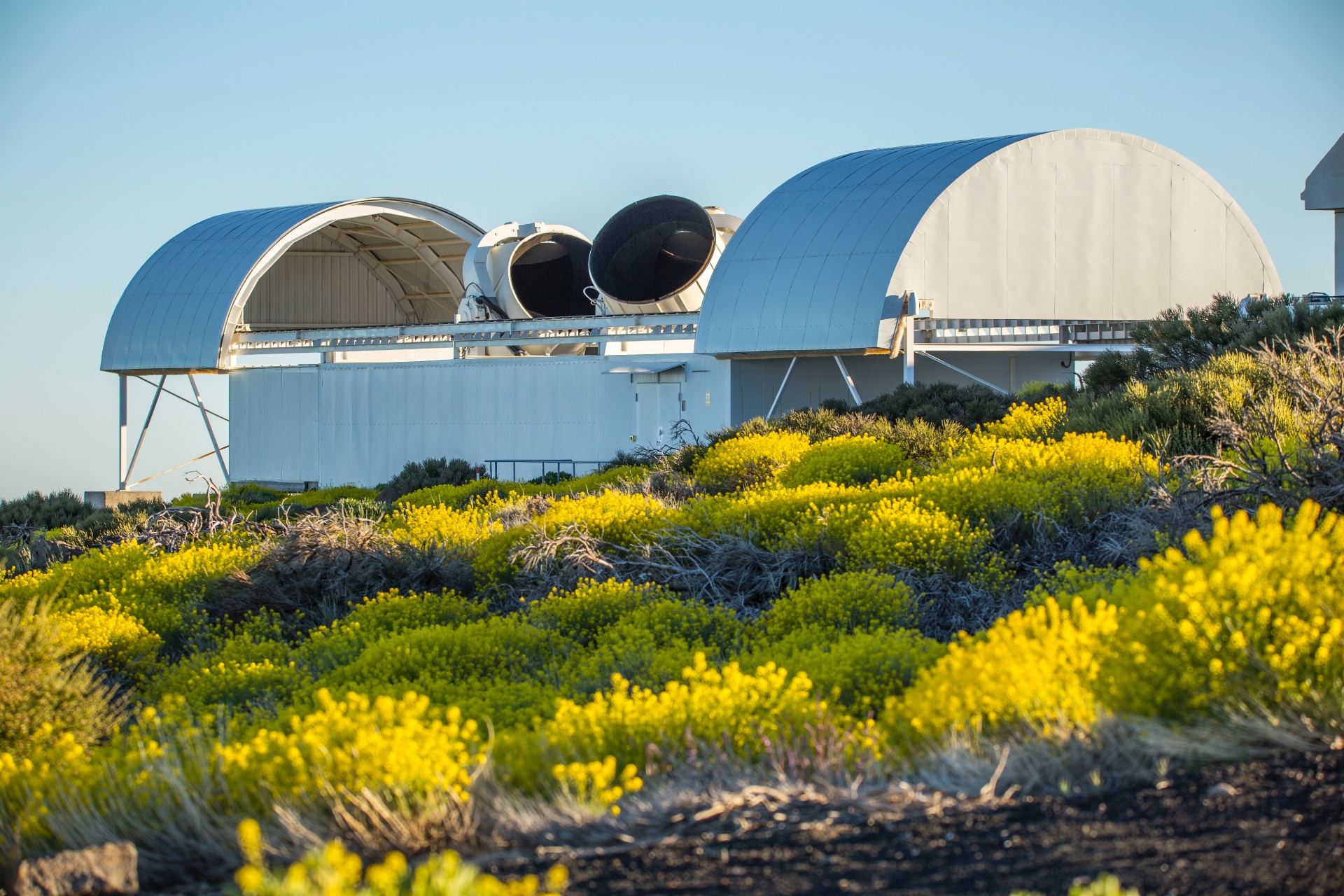 The CMB – Cosmic microwave background – is the ‘fossil radiation’ that originated during the first instants of the universe and which we observe today at radio wavelength.

The study of this ‘fossil’ radiation continues to get us closer to understanding what occurred after the Big Bang. Ricardo Génova-Santos (IAC) commented, “By studying the properties of its polarization, we hope to find an indirect clue to the existence of gravitational waves after the Big Bang”.

To ensure the team could measure these signals from the ‘Origin of the Universe’, they needed a way to eliminate what is known as the veil of emission associated with our Galaxy. The maps created by QUIJOTE were able to provide this service.

Researcher Elena de la Hoz from the IFCA said that through their research, the team discovered that “The polarized synchrotron emission from our Galaxy is much more variable than had been thought”.

She goes on to explain that “The results obtained are a reference to help future experiments make reliable detections of the cosmological signal”.

“The detection of this cosmological signal, a very specific pattern in the polarization of the microwave background associated with the presence of gravitational waves generated during the so-called inflationary epoch, opens a new window on fundamental physics”, notes Rubiño, “which will allow us to explore scales of energy billions of times bigger than those which we can explore on the ground using particle accelerators. Studying it will help us to understand the energetic processes that took place at the birth of the universe”

#QUIJOTE maps, with unprecedented accuracy, the structure of our galaxy's magnetic field, a key ingredient for cosmological studies.

The results are published in @RAS_Journals in an initial series of 6 scientific articles.

The maps from QUIJOTE have also permitted the study of microwave emission from the centre of our Galaxy. Recently an excess of microwave emission has been detected from this region, whose origin is unknown, but it could be connected to the decay processes of dark matter particles. With QUIJOTE, the team have confirmed the existence of this excess of radiation and has found some evidence that it could be polarized.

The new data from QUIJOTE has proven to be a unique tool for studying anomalous microwave emission (AME). AME is a type of emission that was first detected 25 years ago, thought to be produced by the rotation of very small particles of dust in the interstellar medium, which tend to be aligned by the presence of the Galactic magnetic field.

“The polarization properties of these emissions must be characterized and understood in detail in order to decontaminate maps of the polarization of the CMB, leaving them free to study cosmology,” commented Frédérick Poidevin from the IAC.

“Using the new results from QUIJOTE we have improved our understanding of the anomalous microwave emission in numerous regions of our Galaxy”, explained Denis Tramonte, a researcher at the Purple Mountain Observatory(PMO-CAS, China).

As well as the six articles already released, there are set to be a further eight in preparation, soon to be sent for publication, which continues with the scientific exploitation of the QUIJOTE MFI maps.