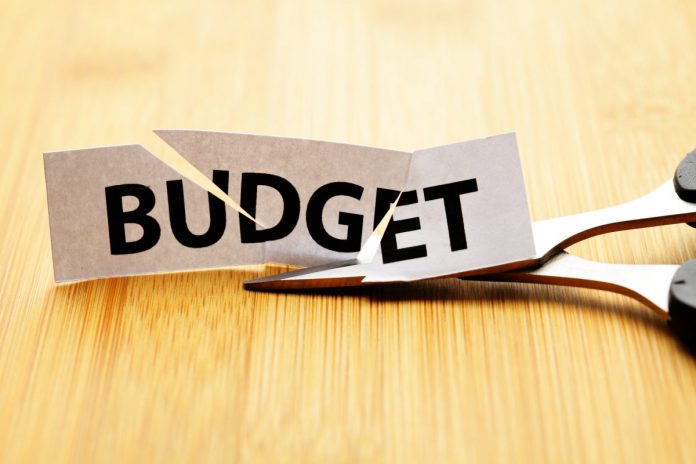 During the course of this parliament, mental health budgets have fallen by more than eight per cent in real terms…

Figures have revealed that a significant amount has been sliced from mental health budgets over the last five years. The reduction means around £600m has been lost from these services.

The data, which was analysed by BBC News and the journal Community Care, also revealed that referral to community mental health teams had also increased by nearly 20 per cent.

However, Care Minister Norman Lamb said the budgets did not paint the full picture of the provisions available for people with mental illnesses, in particular voluntary work.

The data was collated via Freedom of Information requests, and annual reports. Researchers at both organisations compared the budgets for mental health trusts across England in 2010-11 with 2014-15.

A total of 43 trusts out of 56 responded, but data was not complete for some.

While some trusts across the country have seen increases in funding, such as Pennine Care and Lincolnshire, most have seen their budgets cut. Leicestershire and West London saw significant losses.

A total of 34 trusts had their community mental health budgets cut by 4.9 per cent in real terms, while 29 trusts showed the number of referrals to those services increased by 18.5 per cent.

He continued: “That’s why we are taking action, including introducing new standards for mental health services that local areas will have to meet, just as there are for physical health services – this is backed by £80m investment.

President of the Royal College of Psychiatrists Professor Sir Simon Wessely said: “We are being asked to do more with less. We are campaigning and saying that people need to be more open about mental health problems and come forward earlier.

“But when they do, we find ourselves with less resources to treat them and they are getting short-changed.”

Paul Farmer, chief executive of the mental health charity Mind, also expressed concerns. He said: “The treatment gap for mental health is huge – 75 per cent of people with mental health problems get no help at all.

“Meanwhile, many more are being turned away from services when they need them the most, left to cope alone with self-harm and suicidal thoughts.

“The next government will need to hit the ground running on mental health. We need to see a permanent increase in the NHS mental health budget of at least £1bn if we are to reverse the damage caused by years of neglect and recent cuts.”