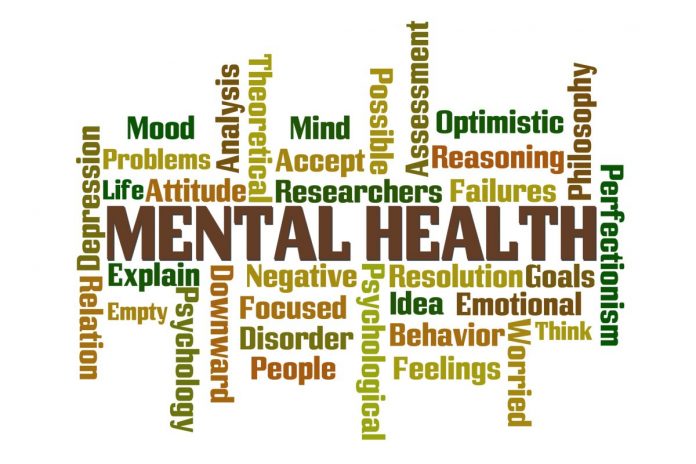 Care regulator warns the mental health system is struggling to cope with demands, leaving many people in crisis without adequate care…

The Care Quality Commission (CQC) reviewed the mental health system and found it was failing many people in serious crisis. The commission, which regulates the system, looked at the help given to those who are suicidal, having serious panic attacks or psychotic episodes.

Mental health is a serious problem across the country. Last year, the figures showed 1.8 million people sought help for a mental health crisis. Ensuring the sector is able to cope with this and to help this group is vital.

The investigation followed the signing of a Crisis Care Concordat between the government and the mental health sector last year, which promised 24-hour support from dedicated mental health staff.

The survey conducted by the CQC analysed national data, inspected services, and asked patients for their experiences of the sector. It revealed 42 per cent of patients did not get the assistance they needed.

Patients were also queried about the attitudes of staff towards them. The most positive responses were directed at staff working for charities and volunteers, while A&E staff gained the poorest rating.

According to the survey just over a third of patients who ended up in A&E said they had been treated with compassion and warmth. A similar proportion said their concerns had been taken seriously.

Fewer than half of the respondents gave a positive view of dedicated crisis-resolution teams designed to help those in trouble.

The experiences of a number of patients were also highlighted in the report. One said: “It was approximately seven hours before I got crisis support and that was only a call not a visit, which would have been more useful.

“As my crisis worsened, I took a small overdose as I was not coping or getting any immediate help.”

He added: “Worryingly many people told us that when they were having a crisis they often felt the police and ambulance crews were more caring and took their concerns more seriously than the medical and mental health professionals they encountered.”

Paul Farmer, chief executive of the mental health charity Mind, said: “The report will not come as a surprise to anyone who has found themselves in crisis or who is involved in supporting people when they are at their most unwell.

“We take for granted that when we have a physical health emergency we will get the help we need urgently. It should be no different for mental health.”