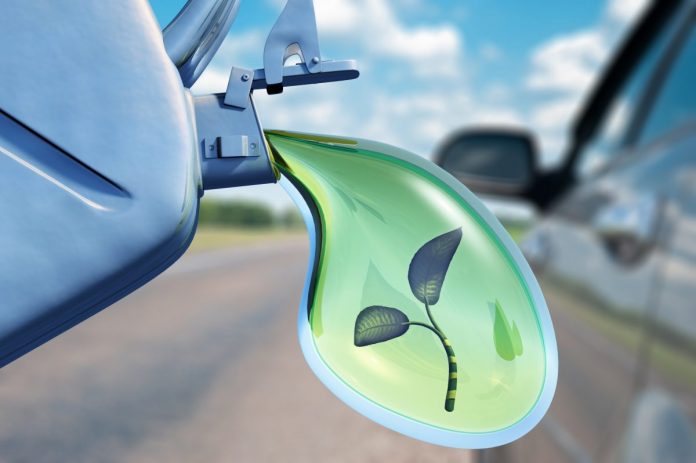 The National Farmers’ Union (NFU) is urging UK MEPs to reject the law, which was put forward following extensive debates on Indirect Land Use Change (ILUC). The issue was brought about by the European Council, Parliament, Commission, and the Environment Committee.

The NFU said the new law would expose farmers to market volatility. It would narrow the biofuel market for wheat, oilseed rape, and sugar beet.

The group, which represents farmers and the agriculture sector, also said the food verse fuel argument was not valid, as the stable, reliable, and domestic supply of high-protein animal feed made from biofuel processing was vital for UK livestock producers.

Additionally, the group warned there could be a negative impact on overall grain production and food security if Europe pushes for farmers to produce less.

The debate surrounding ILUC has impacted the level of ambition in Europe to promote biofuels, despite the significant benefits for the environment and the economy.

The NFU’s farmer expert on biofuels Brett Askew said: “Legislators have clearly been bullied into this U-turn by a series of environmental and social pressure groups that, until recently, stood shoulder to shoulder with industry and praised the potential contribution of biofuels in decarbonising the transport sector.

“The biofuel industry has led the way in demonstrating standards on farm in the UK, across Europe and subsequently raising sustainability around the world.

“Yet throughout this process these facts have been ignored with the misleading claim of a conflict between food and fuel distracting policy makers from their original focus: reducing European reliance on harmful fossil fuels in our transport system.

“MEPs have one last chance to demonstrate their commitment to decarbonising the European transport sector while at the same time decreasing the UK and Europe’s protein deficit.

“It is therefore vital that the compromise text is rejected in plenary on the 29th April.”