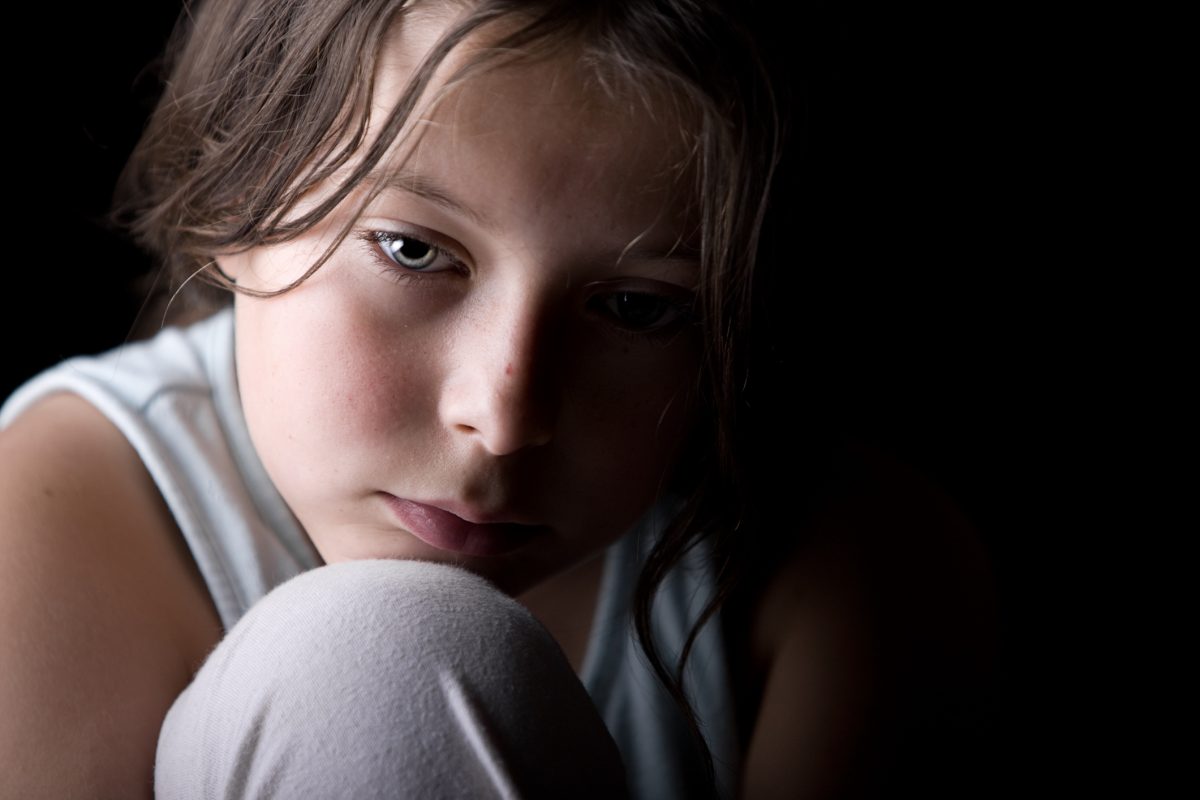 A new report has suggested that almost 650 missing children in the Greater Manchester area are at risk of child sexual exploitation (CSE) or serious harm.

Between January and September, police received 9,789 reports concerning 3,242 missing children under the age of 18. Some of the children had been missing more than once and almost half of the reports were about children in the care system.

The report was undertaken by Stockport MP Ann Coffey and commissioned by the Greater Manchester Police, and Crime Commissioner Tony Lloyd.

Coffey said that the children missing from care were “very vulnerable” and that sexual exploitation by predators was a “significant risk”. One in five children reported missing were at risk of serious harm.

Police forces introduced a new recording system in 2013. This enables the reporting of missing children to be filed into two categories: missing, which receives an immediate response, and absent, which does not.

According to the report, there were an additional 4,932 incidents were a child was reported as absent.

Coffey said in the report: “There must be concern about the high number of looked after children who continue to generate multiple missing reports, as these children are particularly vulnerable to CSE.”

She also expressed concerns that government guidance was being flaunted regarding the process for children moving in from another area, particularly in some of Greater Manchester’s independent private children’s homes.

“We have, in the North West, about 25% of all private and independent children’s homes in the country so authorities, often from many miles away, place children in the Greater Manchester area.

“These are very troubled children who have been moved to get them out of a situation where maybe they have been at risk.

“Those children don’t necessarily want to be in Greater Manchester and one of the ways in which children demonstrate they don’t want to be somewhere is that they run away.

“There is a significant risk of CSE of children who go missing from care, [as they] are very vulnerable children and are often preyed on by predators who understand this,” she said.

Recommendations set out in the report include further research into the new police system. It also suggests inspections of children’s homes for 16 and 17-year-olds should be undertaken by Ofsted.