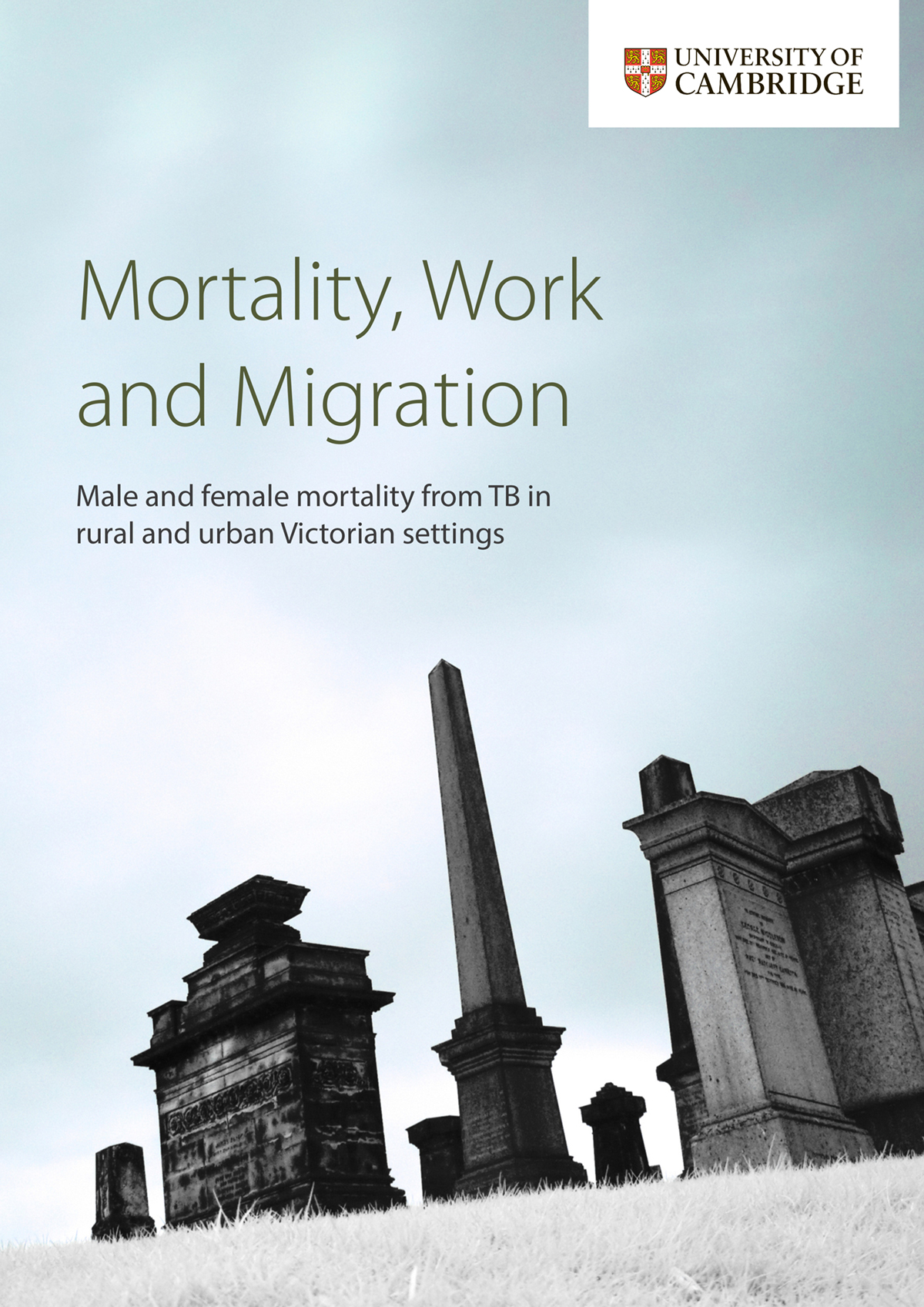 Here, Alice Reid and Richard Smith, Cambridge Group for the History of Population and Social Structure, Department of Geography, University of Cambridge, explore the areas of mortality, work and migration with a specific focus on tuberculosis (TB)

One of the many insights presented here is that the notion of the urban graveyard in which deaths exceeded births appears to have applied to most British and European towns and cities until at least the last quarter of the eighteenth century. Another is that by the late 19th century, a greater incidence of chronic disease as a cause of death may have enabled the emergence of two different types of selection effects of migration upon mortality.

Certainly, several hypotheses help to make sense of the geography of chronic diseases, such as TB, a leading cause of death during the latter half of the 19th century. There is disagreement about why women had higher death rates from TB than men – one argument states that higher female TB rates were due to the weaker bargaining power of females within their households. Another is that high rural TB could be due to a salmon-bias effect caused by return migration of those who had contracted that disease in urban places.

The authors then explain that such claims are based on the use of aggregations of deaths recorded in civil registers and not on individual-level data from those same registers. We then find out more about how Scotland provides a unique opportunity to use individual-level data from the rural Isle of Skye where agriculture and fishing were dominant and emigration was high and the fast-growing, industrial town of Kilmarnock.

One aspect of the research highlighted here is that male death rates from TB were considerably higher than for females in Skye resulting from selective outmigration of healthy people, especially males, coupled with their return migration when chronically ill.

I hope that you enjoy more about this fascinating research around TB that is coming from the University of Cambridge.