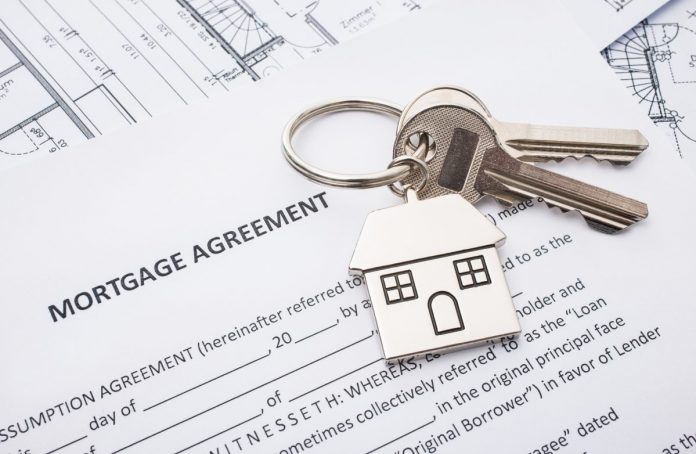 The outlook for lending may be improving, according to industry experts. Despite a bleak outlook in January, economists said an increase in house prices forecast for the rest of the year could improve lending opportunities.

The Council of Mortgage Lenders reported 22,400 home movers took out mortgages in January. This was down 24 per cent on the month, and 17 per cent on the year. Movers borrowed £4.2bn, down 14 per cent compared with January last year.

The outlook for first time buyers was poor, revealing the depth of the housing crisis and the struggle facing many hoping to get on the property ladder. Figures revealed that the number of first-time buyers seeking mortgages fell to 19,000—a total of 27 per cent from December. Borrowing among this group totalled £2.8bn.

Paul Smee, of the Council of Mortgage Lenders said: “Affordability constraints remain a factor for would-be borrowers, but we are still projecting lending to pick up over the next few months.”

IHS Global Insight’s chief economist Howard Archer said: “There are signs that housing market activity may be bottoming out.”

“Latest survey evidence from the Royal Institute of Chartered Surveyors shows that buyer enquiries stabilised in February after falling for seven successive months,” he added.

The Bank of England also reported that mortgage approvals rose for the second month running in January after a 17 month low in November.

It has been predicted by Archer that house prices will increase by around five per cent in 2015.