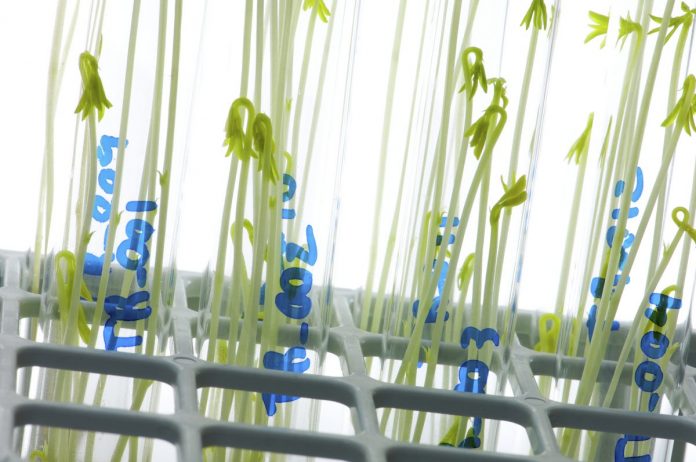 The current European Union rules for genetically-modified (GM) crops are “politicised and unscientific”, according to new report from a committee of MPs.

Andrew Miller, the chair of the science and technology committee, said: “Opposition to genetically modified crops in many European countries is based on values and politics, not science.

The report warned that the system drives GM research out of Europe, and endangered the UK’s ability to become a global player in the biotech field.

Miller said: “…regulatory reform is no longer merely an option, it is a necessity. We must repatriate national decision making on food and crop safety.”

Joe Perry, the chair of the European Food Safety Authority (Efsa) said: “The report makes clear that the current delay in approvals to import and cultivate GM crops within the EU is due to political disagreements, not due to disagreements over the quality of the risk assessments, for which there is a strong consensus amongst scientists across a range of disciplines including genetics, toxicology and ecology.”

However, Greenpeace said GM used crude and outdated gene-splicing, which had been linked to unpredictable effects in several studies.

Marco Contiero, Greenpeace Europe’s agriculture director, said: “The committee fails to understand that the role of the risk assessment process is to evaluate the problems and risks posed by GM crops.”

“It is for the risk managers – EU member states and the commission – to take into account the results of the safety testing, together with a series of other legitimate factors related to broader socio-economic issues, which also include the potential benefits of GM crops.”

Furthermore, Contiero said that the government had acted on behalf of the biotechnology industry during recent negotiations in the EU. He said documents between the Department for Food and Rural Affairs, and EuropaBio reflected this.

The Guardian reported that documents, which were recently released under Freedom of Information rules, included a series of emails in which the two bodies discussed tactics for influencing the debate on GM regulation.

One suggestion from EuropaBio called for legislated dialogue with individual EU states on a product-specific basis. This was successfully introduced as part of an opt-out law by the UK.

Another EuropaBio suggestion taken up by Britain proposed that governments should be allowed to opt out of the GM rules “with no reasons given”.

One email from EuropaBio said: “We would generally advise to give the [GM] message a strong environmental (but of course also innovation and competitiveness) spin, and ideally a focus not only on cultivation in the EU, but also on the need to address the trade barriers.”

An unnamed Defra official replied by thanking EuropaBio for a “very useful” missive, but noted: “We prefer the word ‘focus’ to spin.”

The official continued: “It’s worth shining a light on this as one consequence of the EU situation beyond our borders… particularly if we talk in terms of ‘Hunger’ as opposed to the slightly more opaque term ‘food security’.”

Responding to the report, a spokesperson for Defra said: “We continue to push for the UK to make its own decisions on GM.”