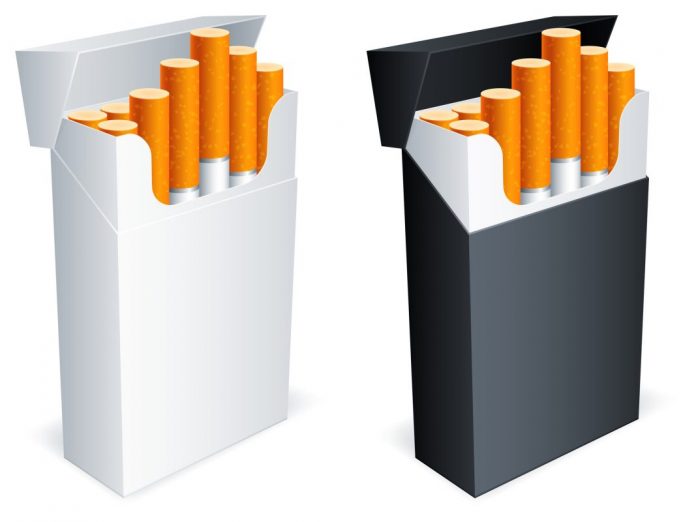 The issue of plain packaging on cigarettes may have divided opinion in the past, but the issue has taken one step closer to reality after MPs voted in favour of plain packaging. The law now has to be approved by the House of Lords before it can be implemented, but it seems likely future packaging will be plain.

The vote, which took place yesterday, approved calls for all branding other than the make and company name to be removed. The graphic health warnings would also remain in place. This means if the House of Lords pass the motion when it is put before them by 2016 all packets will look identical.

According to the figures a total of 367 MPs voted in favour of the changes, while 113 voted against. The campaign to enact this law has been a long one, with the government considering standardising packets in 2011. A consultation was then undertaken in 2012.

The drive to change packaging has been fuelled by research which showed standardised packets make the cigarettes less appealing to consumers and help to drive home health messages.

A review was conducted by Sir Cyril Chantler last year into the impact of changing packaging. In his report, Sir Cyril concluded that standardised, plain packaging would see only a small reduction in the uptake and prevalence of smoking, but even if it only impacted a small amount of people it would be beneficial.

Official data reveal that more than 200,000 11- to 15-year-olds start smoking each year. Cutting that number by just two per cent would slash 4,000 youngsters from that figure.

British Lung Foundation Chief Executive Dr Penny Woods said: “We now look to the House of Lords to give this legislation the final parliamentary stamp of approval.

“The moment tobacco companies are finally denied the right to use glitzy packaging to recruit new smokers will be a moment of celebration for those who care about public health.”

Action on Smoking and Health said the decision was the “most important public health reform of this Parliament”.

Simon Clark, of the smokers lobby group Forest, disagreed. He said: “Consumers are fed up being patronised by politicians of all parties. Smokers know there are health risks associated with tobacco. Plain packaging won’t make any difference.

“What next? Standardised packaging for alcohol and sugary drinks?”

Conservative MP Nick De Bois said: “I certainly would never have expected to see this measure before this House this late in the parliament, announced in an adjournment debate without the benefit of a full debate.”