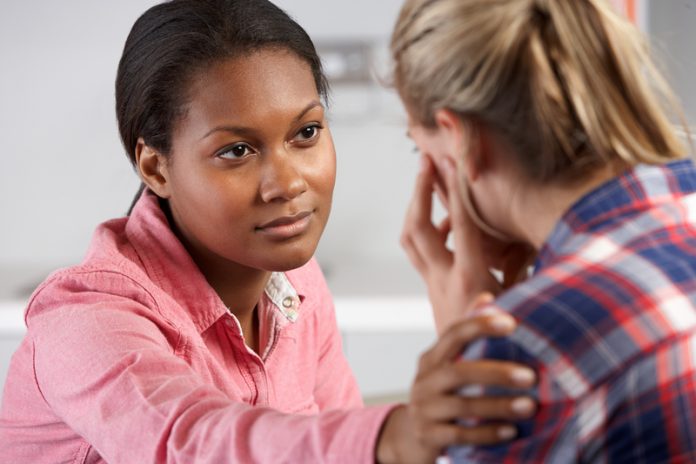 So after many consultation events, meetings and taking soundings, a few areas have emerged as needing to be addressed urgently. Of these the National Mental Capacity Forum Leadership Group agreed to tackle of these as the main priority of work for the coming year.

Firstly, the principles of the MCA are confusing and somehow difficult to grasp. Secondly, carers have reported feeling excluded and often unrecognised. They carry the main responsibility for someone and yet are often ignored when it comes to decision making on behalf of the person who lack capacity for that decision – who I shall refer to as ‘P’ from now on. These carers have needs themselves; they need information about P and they know a great deal about P, which is invaluable for best interests’ decision-making. They may well observe failings in care either of P, or of others in a facility such as a care home or ward where P is, but fear saying anything in case it rebounds on P.

The Mental Capacity Action Day brought some possible solutions to simplifying the message over the MCA itself, with presentations of excellent teaching/training initiatives. One, from Shropshire CCG, used a simple diagram of a hand to remind people of the 5 principles of the Act. Three fingers remind everyone of the principles that apply to everyone every day – they are about ‘you and me’, so please:

When it comes to carers, a cross cutting initiative is being launched as the National Carers Strategy gets underway, which will raise awareness of the needs of relatives and that large army of informal and largely unrecognised carers who are important to P.

All this needs to change attitudes and behaviours in society far beyond health and social care, even though these services are where the majority of interactions with P occur. For example, the finance sector is addressing the training of front line staff to support P and their carers. Banks and building societies are often best placed to detect grooming and fraud, as they can see that tell-tale change in the way an account is used when unusual sums of money, large or small, are suddenly being paid out.

Preparation for possibly losing mental capacity through creating Lasting Powers of Attorney (LPAs), both for finance and for health and welfare decisions, has been promoted through the Office of the Public Guardian (OPG). Excellent training videos on the OPG website about finance LPAs are being further developed to also cover health and welfare LPAs. Several groups have been working at producing Advance Care Planning support materials.

The activity around the MCA through the National Mental Capacity Forum is being hosted in part on the Social Care Institute for Excellence (SCIE) website. Its pages are being updated to create a reference forum for ideas and experiences to be shared. The coming year will prove exciting – turning round the tanker of risk averse approaches to achieve behaviours that support all and recognise the intrinsic value of each and every person- whether P or those important to P – will take time and persistent effort. But it is worth it – after all, most of us will be P one day and we don’t know how soon that day will come.