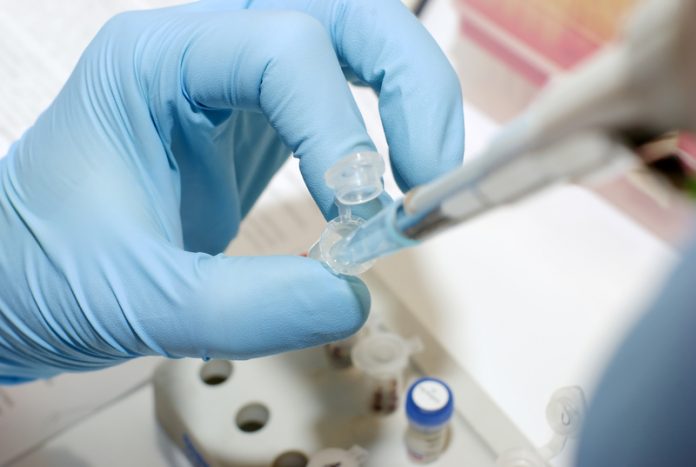 Science and research are the backbones of modern-day civilisation. The endeavour to pioneer change through scientific discovery is one that has existed all the way back to ancient times and shows little sign of abating.

Today, research undoubtedly has a pivotal role to play in society. Thanks to the work of scientists there are cures for diseases that once killed thousands, mobile phones are more powerful than computers were 40 years ago and cars are driving themselves.

In the U.S., the National Science Foundation (NSF) has responsibility for research progression and supports basic research. As an independent federal agency, its mission is “to promote the progress of science; to advance the national health, prosperity, and welfare; to secure the national defence…”

Research has a vital part to play in U.S. society. It drives the economy and enhances the security of the nation. With a budget totalling $7.5bn during 2016, the NSF funds around 24% of all federally supported basic research carried out at higher education facilities across the U.S.

In an increasingly technological based society funding research remains vital to ensure advancement. Despite this fact, the U.S. increased the overall amount of money for research during 2015 but reduced it for research and development (R&D).

According to data published in April this year, R&D and R&D plant (facilities and fixed equipment) funding reached a total of $131.4bn in 2015. The analysis, which was carried out by the National Center for Science and Engineering Statistics (NCSES), found that within the R&D total, the value of research obligations (described as orders placed, contracts awarded, and services received) rose by 1% to $63.6bn, but development funding dropped by 4% to $64.9bn. There was also a 27% increase in R&D plant funding to $2.8bn.

Furthermore, the analysis found that support for all science and engineering fields was more evenly distributed by the NSF than any other agency. The data showed 21% of NSF funding was spent on environmental sciences; 18% went towards mathematics and computer science; 18% towards engineering research; 16% for physical sciences; and 12% to advance life sciences.

This year, U.S. Congress showed its support for science and research by announcing plans to increase federal spending on R&D by 5% as part of a new fiscal 2017 budget deal. The deal will see total spending on R&D rise to $155.8bn for the fiscal year that ends 30 September. This news will undoubtedly be welcomed by all agencies, including the NSF.

Supporting research remains imperative and organisations such as the NSF have a pivotal role to play in this. However, the U.S. government must remain focused on the bigger picture and ensure they throw their support behind an area that has the potential to change the world as we know it.