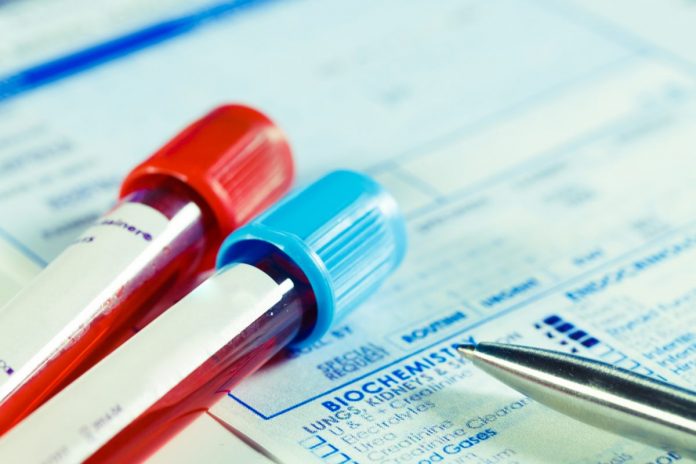 Research published in PLOS One has revealed that a new blood test can help doctors establish whether an infection requires antibiotic treatment.

Antibiotics are used to fight bacterial infections, but are ineffectual against viruses. The new blood test could prevent patients from receiving medication that is not needed, and also ensure patients who do require antibiotics are prescribed them.

The test is still in the laboratory stage, but the researchers are working on the development of a portable device.

Blood tests undertaken to check the identity of pathogens can take a number of days to return results. This new test will enable doctors to discover the nature of the infection quickly.

The test was developed by a team of scientist across medical centres in Israel, and in collaboration with MeMed.

The researchers analysed the blood samples of more than 300 patients who were suspected of having an infection. They found in the majority of cases the tests could correctly detect a virus or bacterial infection.

Eran Eden, of MeMed said: “The test is accurate. For most patients you can tell whether the infection was caused by a bacteria or virus within two hours.

“It is not perfect and it does not replace a physician’s judgement, but it is better than many of the routine tests used in practice today.”

The test relies on the fact that bacteria and viruses can trigger different protein pathways once they infect the body. Researchers looked for a protein called TRAIL, which is found in high levels in viral infections, but low in bacterial ones. This is combined with two other proteins, one of which is already used in routine practice.

Professor Jonathan Ball, a virus expert at Nottingham University, said: “The work addresses a really serious problem. Being able to identify a possible infection early on and then to be able to differentiate between a possible viral or bacterial cause, is important.

“This will allow informed clinical intervention and minimise the need for inappropriate use of antibiotics, for example with someone infected by a virus.

“It will be important to see how it performs in the long-term.”