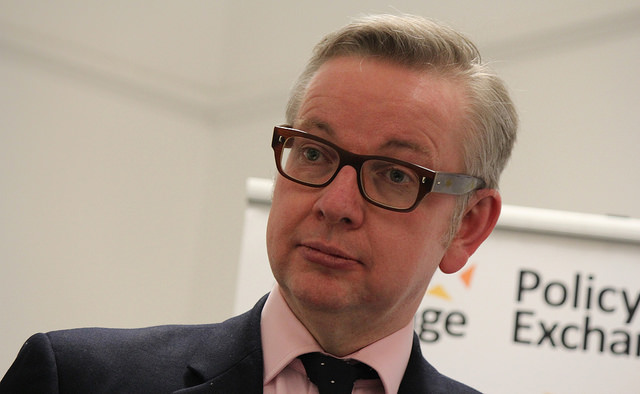 Following a surprising election where neither the Labour Party nor Conservatives won the majority, Prime Minister Theresa May has announced her new Cabinet

Hoping to strike a deal with the DUP, the Prime Minister is looking to form a coalition government with the Democratic Unionists Party.

In a shock appointment to her Cabinet, the Prime Minister has re-appointed Michael Gove.

The former Justice Secretary was sacked by Theresa May following the last election but is now the new Environment Secretary.

Gove has replaced Andrea Leadsom who has become the new leader of the Commons.

Further changes have also been made to the cabinet with David Lidington replacing Liz Truss as Justice Secretary and Damien Green appointed First Secretary of State and Minister for the Cabinet Office.

The Prime Minster will also face questions later today from her backbenchers at the 1922 committee meeting, with concerns also expected to be raised about her leadership style.

Despite a loss of seats at last week’s election, demands for May to resign as Prime Minister are not expected at today’s meeting.

It is expected that the Committee will as for her to consult more and meet regularly with the 1922 executive.

Chancellor of the Exchequer – Philip Hammond

Leader of the Commons – Andrea Leadsom

Leader of the House of Lords – Baroness Evans