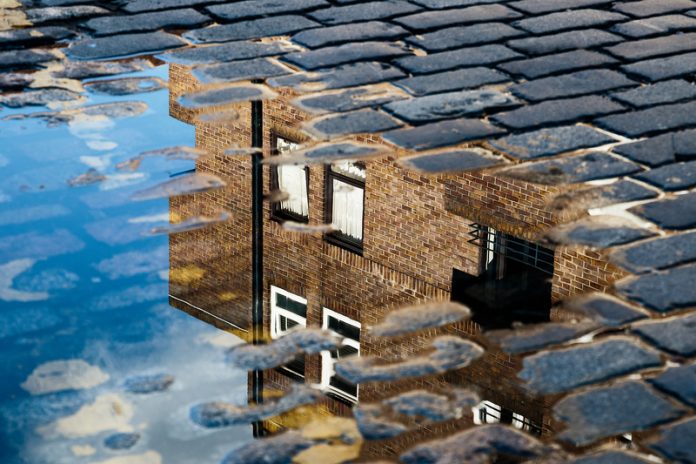 A new, lower benefits cap – a limit on the income working age households can receive in certain benefits – comes into force today across the UK

The benefits cap has been reduced today from £26,000 a year to £20,000 a year, except in Greater London where the limit is now set at £23,000 a year. The policy was announced as part of a £12bn reduction in welfare spending by former chancellor George Osborne in July last year.

The move has been widely criticised by campaigners and unions, with the GMB union describing the lower cap as “a monstrous new assault on 40,000 single mothers, which risks shattering the life chances of children up and down our country”.

In a study note published on Sunday, the Institute for Fiscal Studies (IFS) estimate that 42 per cent of the households affected by the original £26,000 cap were in London. Owing to the lower cap, this is expected to fall to 22 per cent, with a growing proportion of those affected from the East Midlands, the North West of England, and the South East of England.

“I am only too well aware how difficult this will be for families in Oxford where the rents are extremely high – a fact not recognised at all by the Government in their calculations,” commented Councillor Susan Brown, Board Member for Customer and Corporate Services at Oxford City Council.

The current Work and Pensions Secretary, Damian Green, said it was wrong that some claimants could receive more in benefits than the average wage, saying:

“By lowering the cap today, we are ensuring the values of this government continue to chime with those of ordinary working people and delivering on our commitment to make sure work pays more than welfare.”

The cap relates to a number of benefits – including child benefit, jobseeker’s allowance, income support, incapacity benefit, maternity allowance, and severe disablement allowance – for those aged 16 to 64, but excludes a few others such as disability living allowance and war pensions. Households where someone works more than 16 hours a week are exempt.

The cap will save the Treasury an estimated £100m a year in the long run – less than 1 per cent of the total £12bn cuts to welfare spending scheduled for this parliament. The IFS has questioned whether the policy will have the desired effect and highlights the risk of arbitrariness in its effects.

“It would be sensible for the government to set out a clear vision of which families it thinks receive excessive amounts of benefits and why,” the authors of the note state.

Research by the Chartered Institute of Housing suggests 320,000 children will be affected (estimating 115,000 households are impacted) with families losing up to £100 a week, while the Gingerbread group, which campaigns for single parents, said 43,700 single parents with a child under the age of five would be hit.

“The new benefit cap is likely to drive more single parents into poverty,” Gingerbread policy officer Laura Dewar told the BBC. “Many will have to choose between the roof over their children’s heads and other essentials such as food and heating.”

“We are committed to helping lone parents into a job which fits in around their caring responsibilities, which is why we are doubling the amount of free childcare available, a Department for Work and Pensions spokesman responded.

“We know that work is the best route out of poverty, and there are now record numbers of lone parents in work. The benefit cap provides a clear incentive to move into a job, even if it is part time, as anyone eligible for working tax credits is exempt.”

Limited discretionary funds are available for people who are struggling to pay rent.