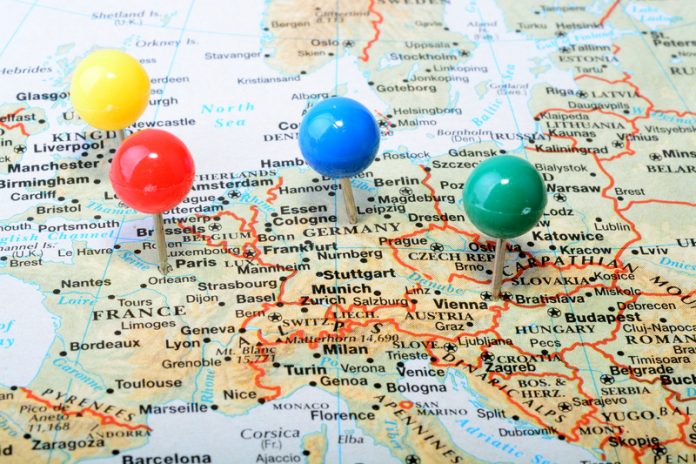 The Council of European Municipalities and Regions (CEMR) has released figures pertaining to the structures and competences of towns and cities across Europe.

The study, which includes details on more than 40 European nations, was conducted in collaboration with CEMR’s member associations.

Findings of the study include the fact Europe is made up of 129,472 towns and cities, 1,401 provinces and counties, and 401 regions. Since 2012, the number of regions across Europe has increased by some 10 per cent.

The report revealed the number of local entities in Europe has remained largely unchanged, at -1.6 per cent. Adding in Turkey takes this to -15 per cent.

Furthermore, it discerned that in most cases mayors across Europe are elected for a four-year term.

The publication aims to highlight territorial diversity across European nations while strengthening knowledge on how towns, cities, and regions work. From this, CEMR hopes a sense of partnership between local, national, European, and global governments can be built.