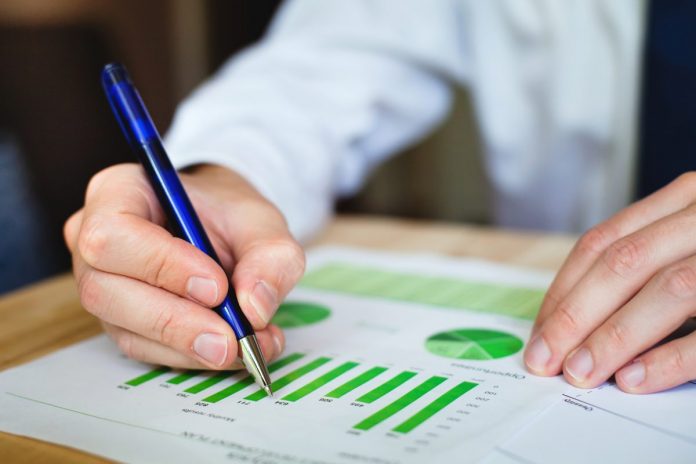 In Switzerland, sustainable development is a constitutional obligation. To ensure that the country continuously meets this obligation, the Swiss Federal Council (government) recently renewed its Sustainable Development Strategy for 2016–2019 as a part of its legislative planning. This federal strategy has existed since 1997, and renewed every 4 years. Its primary aim is to ensure coherent sustainable development policies on a national level. The strategy focuses on coordinating various activities of the federal administration, but many other public and private actors also use it as a point of reference for their own policies and activities. Sustainable development is not considered a separate policy field, but a cross-cutting issue that needs to be integrated into all policies while respecting economic efficiency, social solidarity and economic responsibility, as well as minimising trade-offs.

In recent decades, much has been achieved in Switzerland with regard to this. Social security systems are constantly reinforced, for instance, and water and air quality have been improved quite substantially, while retaining excellent conditions for the economy. However, there is still much ground to be covered on the path to sustainable development. Considerable challenges remain, for example, with regard to demographic opportunities, the development of spatial and transport infrastructure, climate change, and social cohesion.

Guidelines for the Federal Council’s sustainability policy are defined in its strategy, of which the central element is an action plan that focuses primarily on domestic issues. However, the strategy also shows how Switzerland is strengthening its international engagement. For every policy field, the action plan includes a long-term vision, medium-term goals (2030) and actions for the current legislative period. It is structured as follows:

In September 2015, the international community reached a major agreement at the United Nations’ special summit in New York by adopting the universal 2030 agenda for sustainable development. For the first time in history, all heads of state agreed on a series of global sustainable development goals (SDGs), which are to be achieved by the international community by 2030. All states – in the global north as well as in the south have been called upon to implement the SDGs both at home and abroad.

For Switzerland, which played a very active role in the negotiation process, one of the challenges will be to align its federal Sustainable Development Strategy with this international agenda even further, whilst also involving public and private actors in this process. Although the 2030 Agenda is not legally binding, it provides an important implementation framework for the federal government.

To ensure that the 2030 Agenda is implemented coherently, it is especially important that domestic and international policies be well coordinated. It should be bear in mind, for example, that more than two-thirds of the environmental impact of consumption is generated in countries other than Switzerland. One principal focus of the country’s foreign policy is on international cooperation. Indeed, Switzerland strongly supports partner countries in implementing coherent sustainable development policies, especially within the 2030 Agenda, thus helping less developed countries to implement their own actions and making it possible to measure any progress made. Furthermore, Switzerland, as a member of international organisations, is committed to supporting well-coordinated and consistent policies.

Sustainable development can be achieved, but only if all societal actors contribute towards implementing it. Shared objectives on which most societal actors agree are therefore of great importance. Close collaboration with the other federal state levels, as well as civil society, economic actors and the research community are required. The Swiss Confederation will maintain its efforts to support the sub-national and local levels in implementing the 2030 Agenda, as well as sustainable development programmes and projects. Examples of this include the Sustainable Development Forum – a tried and tested platform for exchange and networking between different national levels – and the sustainable development promotion programme.

By adopting its Sustainable Development Strategy for 2016–2019, the Federal Council has taken an important step towards implementing the 2030 Agenda at a comparatively early stage. However, the real work is only just beginning. All actors in Switzerland are called upon to exploit this opportunity and to contribute by their actions towards achieving their common goals.

Daniel Dubas studied Political Science and Urban Planning. Since 2013, he has been Head of the Sustainable Development Section at the Federal Office for Spatial Development, which coordinates sustainable development within the federal administration in Switzerland.

Head of the Sustainable Development Section