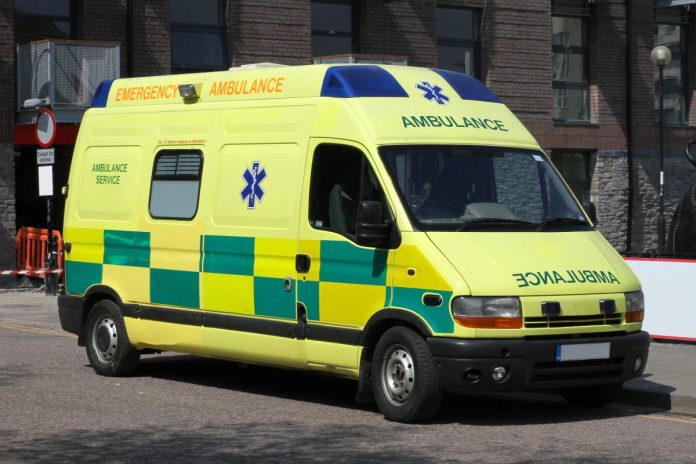 From noon until midnight on Thursday, ambulance workers across Northern Ireland will strike in a protest over pay…

The UK’s health service has had a difficult few months. Now, ambulance workers are expected to strike on Thursday [29 January] following the decision not to implement a one per cent increase in NHS salaries in Northern Ireland.

The pay increase has been enacted in Scotland and Wales, but not in England or Northern Ireland, which has led to the forthcoming strike action in latter nation.

Yesterday, unions met with bosses to discuss contingency plans for the strike, which will last from 12pm until 11:59pm.

GMB’s Michael Mullholland said: “Our members have agreed that they will respond, should there be a major incident or a large number of emergency calls.

“We want a commitment from the health minister, Jim Wells, that he will adhere to recommendations from the pay review body and pay all the NHS staff the one per cent increase, not just those who do not enjoy an incremental increase in salary linked to their length of service.”

In November last year, health workers in Northern Ireland staged a four-hour walkout over the same issue. Speaking at the time, Unite’s Kevin McAdam said the government was “reneging on their miserly 1 per cent pay increase recommendation, even though the health trusts had already factored this cost into their budgets”.

He added: “Our members cannot and will not sit back and take further cuts to our pay – we have to stand up for the service we provide.”

Whether or not the action this time will have the desired impact remains to be seen, but at a time when NHS services are already under significant pressure it will certainly be felt by frontline services.