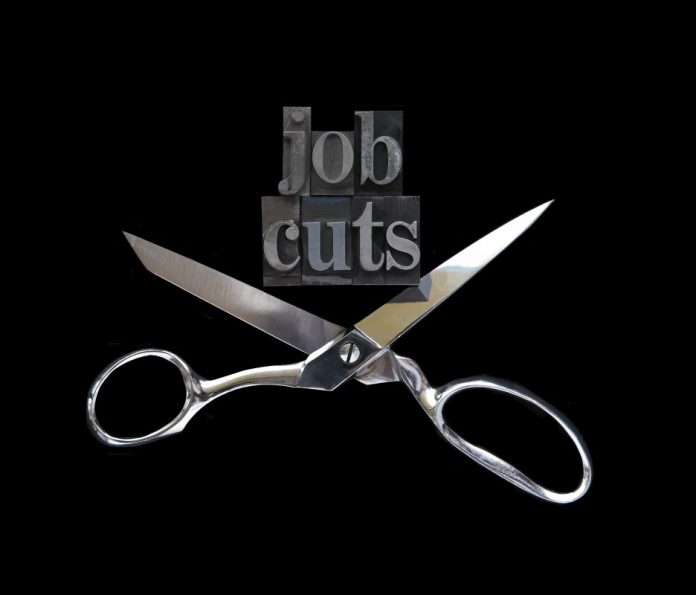 Chief Executive Seamus McAleavey has warned that hundreds of jobs could be cut as a result of funding cuts.

The Northern Ireland Council for Voluntary Action (NICVA) said it will seek an emergency meeting with the First Minister and Deputy First Minister to discuss the issue.

The cuts, which mainly affected groups dedicated to the environment, the arts, and training, are a significant blow for the sector.

McAleavey said: “Skilled staff will be lost from our sector and the impact will be felt right across Northern Ireland with a loss of local walking routes, arts events and childcare facilities.

“It is obvious that the most vulnerable people will be harder hit with programmes focusing on training and support to help people get jobs, develop crucial early learning skills in children and rehabilitation being cut.”

NICVA has been investigating the impact of the cuts on funding streams, jobs, and members of the community.

On group that has been severely hampered by the cuts is Early Years. The organisation lost a £2m grant from the Department of Education, and faces having to cut more than 170 jobs as a result. It is one of the worst affected organisations by these austerity measures.

Chief Executive Siobhán Fitzpatrick said it was a “worrying time for parents and staff in early years settings”.

She added: “We fully appreciate the difficult economic decisions that have to be made but early years is not the right area to target.

“The impact of this on 153 communities, 2,500 children and 177 jobs across Northern Ireland will be devastating in the short and long term.”