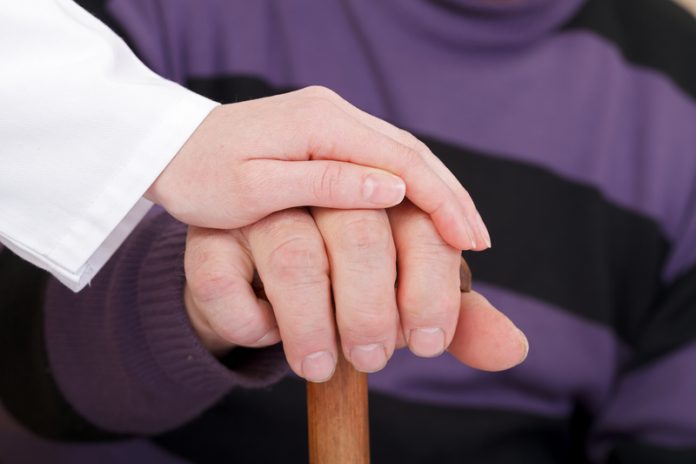 New data from the UK Home Care Association (UKHCA) has revealed the majority of councils in the UK are not paying enough towards social care for older people and those with disabilities to stay in their own home.

The data revealed this was the case at nine out of 10 councils. The minimum price paid should be £16.70 per hour, but the average was more than £2 less than this, threatening the future of the market. The UKHCA said this shortfall was leaving many agencies facing problems recruiting staff and maintaining quality. The problem has become so bad a number of organisations are handing contracts back to councils.

Councils forced to cut back on funding

However, councils said central funding cuts meant they had to cut back on their finances.

Around 900,000 people are looked after by the home care market, which provides aid with tasks such as washing and dressing. Local councils fund around 80 per cent of this figure, but many are pushing to privatise this to ensure quality of care.

The data was collected from 208 councils, with 186 providing that information under the Freedom of Information Act. The UKHCA said £16.70 was the figure reached as it is the minimum cost of paying carers the national living wage and leaves a profit margin for the agencies or businesses of 50p an hour.

Some councils pay under £12 per hour

However, the average paid out by councils is just £14.58 per hour. Some councils are paying even less than this, with Sefton, South Tyneside, North Tyneside, and Blackburn councils paying under £12.

Colin Angel, of the UKHCA, said the sector is woefully underfunded and needed at least another £500m investment to become sustainable, adding, “Underfunded home care is an urgent situation, which must not be allowed to continue.”

A Department of Health spokeswoman said the government was “committed” to providing high quality and dignified home care.

The government has tried to tackle the problem of social care underfunding by enabling local authorities to increase council tax by two per cent this parliament to pay for services. However, this money is not enough to plug the funding gap.

A Local Government Association spokesman said: “The market for publicly-funded care is simply not sustainable as it stands.”