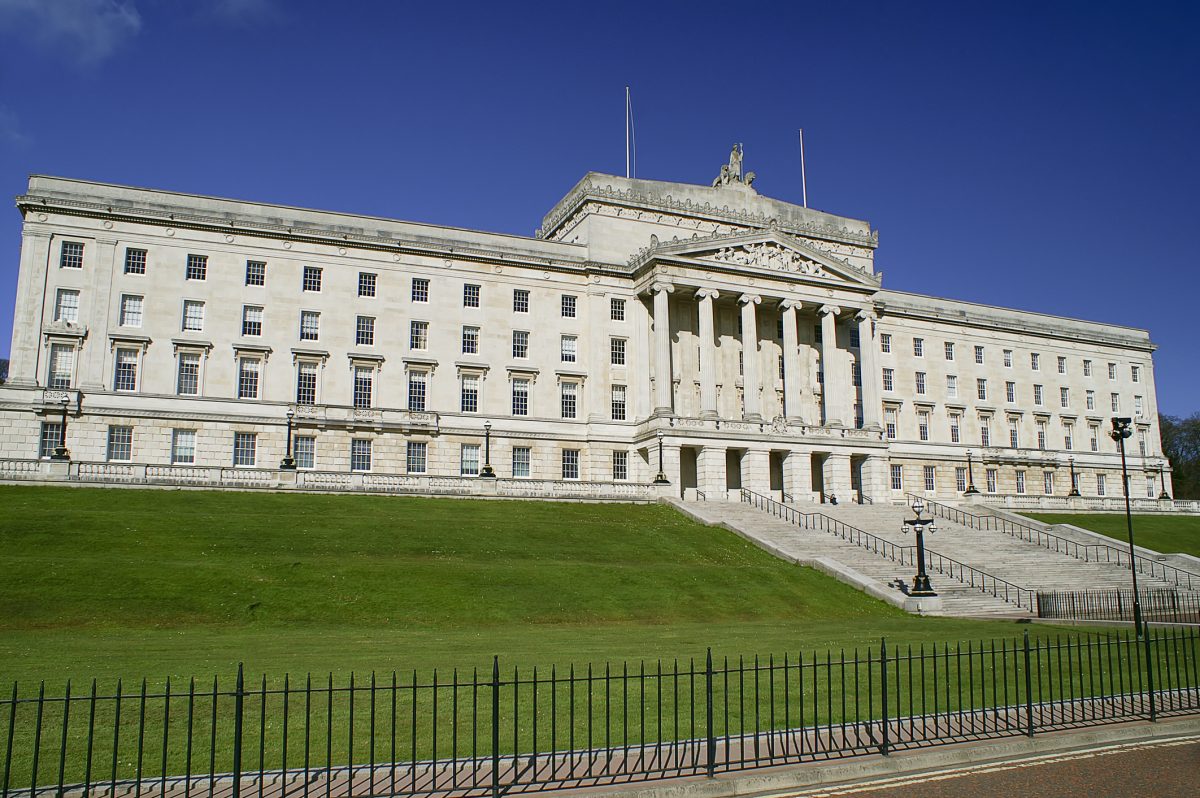 The Northern Ireland Executive has passed its 2015-16 budget, which includes an extra £150m funding.

Due to increased funding set out in the Chancellor’s Autumn Statement, around £60m of the extra funding will be plugged into frontline education services.

The news came following the announcement that the Northern Ireland Executive has successfully agreed its budget for 2015-16.

Passing the budget was a key requirement of the Stormont House Agreement, which was reached on the 23 December after weeks of negotiations between Stormont parties, as well as the British and Irish governments.

Finance Minister Simon Hamilton explained that despite the additional funding some departments will still face the challenge of finding significant savings.

He also confirmed plans to slash 20,000 posts over the next four years would proceed. More than 210,000 people are employed in the public sector in Northern Ireland, meaning substantial job losses.

So what was the final outcome of the discussions? The budget will see the amount spent on public services remain almost the same in cash terms at £10.2bn. This figure was down by just 0.6 per cent.

Health will gain a small boon, with its budget increasing slightly, while education will see funding fall by 1.5 per cent.

The environment and social development departments will need to find savings of 10 per cent, which will be found through a number of measures such as voluntary redundancies and recruitment freezes.

Hamilton said the budget was better than “we might have dared to imagine six months ago”, but he said it “does not mean that difficult decisions can be avoided”.

A spokesperson for Northern Ireland’s Department of Health said that despite receiving a slightly increased budget “substantial savings” must be found, which will “impact on the pattern of service delivery”.

The education department said it would still need to reduce the number of student places in higher and further education, despite receiving more funding.

Hamilton said protecting frontline health and education services were the “central pillars in constructing this Budget for 2016-2016”.

Of the five main parties in the executive, only the Democratic Unionist Party and Sinn Féin voted for the final financial plan.

Is there a case for differentiated longevity adjustment of the retirement age?

Next Generation EU: Will the COVID-19 aid package work?

Re-imagining our urban future in light of COVID-19