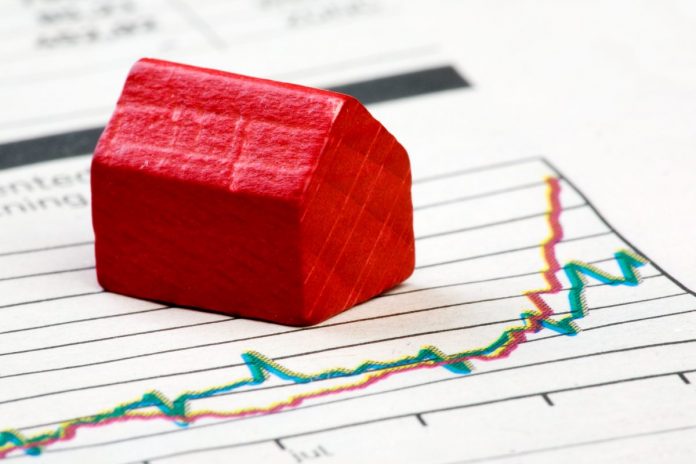 According to a new survey from the Royal Institution of Chartered Surveyors (RICS) the number of new instructions to sell properties in Northern Ireland increased for the first time this year during March.

The RICS said 67 per cent of surveyors in Northern Ireland revealed prices had risen in the past three months. This was higher than any other UK region.

The RICS also said as more potential buyers enter the market “there remains an ongoing imbalance between supply and demand which is acting to push prices upwards”.

RICS Northern Ireland spokesman Samuel Dickey said pressure on prices and support growth in transactions should ease up as more properties enter the market in the coming months.

A total of 69 per cent of surveyors in Northern Ireland said they expect prices to continue to increase in the three months ahead.

“This reflects the fact that the local market remains in recovery mode. Unlike other UK regions, average house prices here remain significantly below their peak and have a long way to go before they return to those levels.

“Whilst new instructions to sell increased last month, new buyer inquiries are also rising strongly, which is effectively creating a situation where we have under-supply and prices are rising as a result.

“But as more properties come onto the market, this should help address the imbalance.”