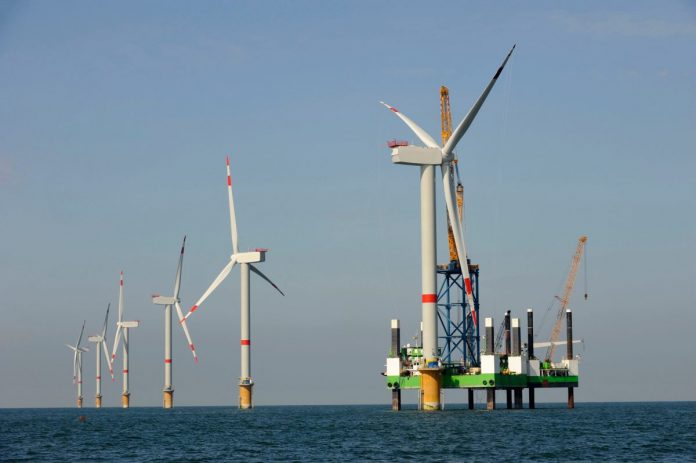 Plans to build the first offshore wind farm off the coast of Northern Ireland will not go ahead, it has been announced. The scheme, which would have created between 80 and 100 jobs, was scrapped by an energy consortium after regulatory requirements meant the project was not viable.

The scheme would have seen 100 turbines placed by company First Flight Wind off the south-east coast of County Down.

The area’s SDLP MP Margaret Ritchie expressed her disappointment that the scheme would not proceed.

The consortium revealed in a statement that delays meant the project could no longer be completed by 2020, which was required under new market rules.

It added: “First Flight Wind believes this to be a disappointing outcome for all involved.”

The project, which was planned over several years, was shelved previously due to issues securing planning consents and other approvals.

The Crown Estate, which owns the UK sea bed, identified the area as a project zone in 2011. First Flight Wind was selected a year later.

It was aimed to have the wind farm operational by 2020. It was hoped that the turbines would cut Northern Ireland’s dependence on imported fuel, as the farm would have provided up to 13 per cent of the nation’s energy supply.

Green Party MLA Steven Agnew said the blame must be shouldered in part by the Department of Enterprise, Trade and Investment (DETI).

“DETI have not persuaded the Department of Energy and Climate Change (DECC) to be flexible regarding the how renewable incentives will progress in Northern Ireland.

“The failure to anticipate the knock-on effect of this heel dragging has rendered this massive project no longer viable.

“It is frustrating and disappointing that we are lagging so far behind GB in the arena of renewable energy.”