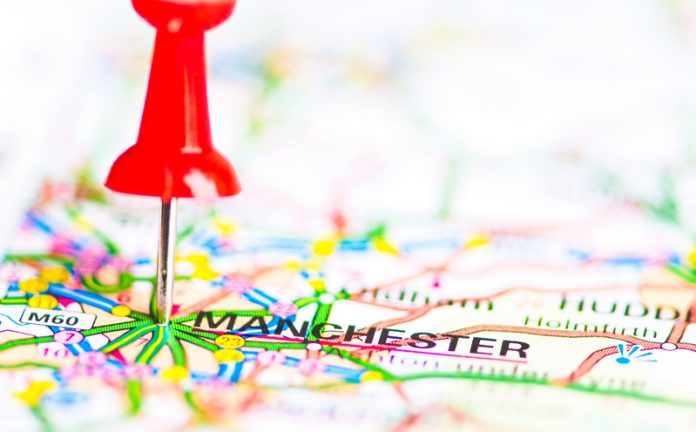 The Northern Powerhouse will continue to develop under new leadership, it has emerged.

The programme to create a north able to rival the south of England was the flagship programme of former Chancellor George Osborne.

Northern Powerhouse Minister Andrew Percy, alongside Commercial Secretary to the Treasury Lord Jim O’Neill will now lead the programme, building upon the progress made over the past two years.

The statement and reaffirming of this commitment comes as Percy visits the north today, with scheduled pit stops in major cities Hull, Manchester, and Liverpool.

Percy said: “Building the Northern Powerhouse is a long-term government priority and central to our plans to rebalance the economy.

“As a proud Northerner, I am determined to ensure that people in every part of the North – from large cities to small rural communities – enjoy greater control over their lives and stronger, more sustainable economic growth.

“That’s why this government will continue to support major investments to unlock the potential of the North and ensure that every area benefits from a growing economy.”

To date the North has achieved some important strides. Sheffield, Greater Manchester, North-East, Tees Valley, and Liverpool have all agreed historic devolution deals. Additionally, 55 per cent of the population in the Northern Powerhouse will vote in an elected mayor next year.

Further strides include significant investment in transport, such as a new franchise on the Northern network that will deliver 2,000 extra services a week, £200m for Transport in the North, and a £60m package for HS3.

Foreign investment in the north has also grown, seeing an increase of 127 per cent over the last two years. The North-West outperformed all other UK regions. Employment reached a record high, falling faster in the North and in the South since June 2014.

O’Neill said it remained a key priority for him to continue to make the north great. He said: “Making our great northern towns and cities a powerhouse for the economy once again is the reason I joined government, and there is evidence everywhere you look that our plans have already made a real impact.

“It is fantastic to be able to continue to champion the Northern Powerhouse within the very heart of government and there will be no let-up in our commitment to fuel the local economy through encouraging foreign investment, improving transport and creating new jobs.

“We know that our model to pull the region together is working, and we want other great regions across the country to consider how this approach could benefit them.”