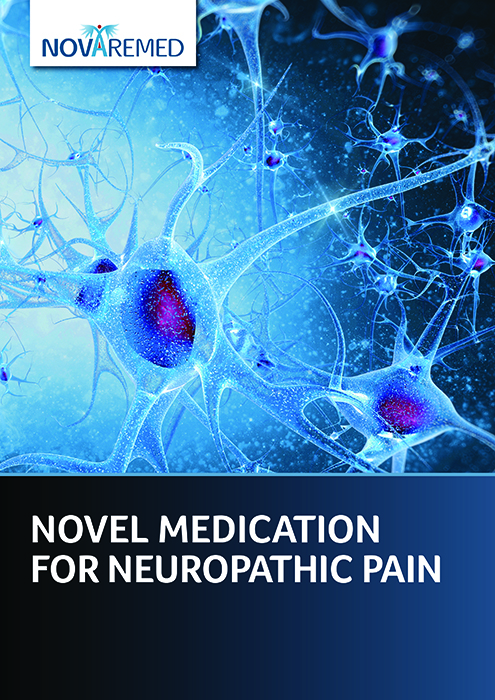 Neuropathic pain is a significant global health issue and a growing medical challenge, as a consequence of an ageing population, rising incidences of diabetes, and shingles. In the US, an estimated 100 million people have experienced at least one chronic pain episode in the last 12 months. The result of which is an annual cost of around $600 billion in medical treatment and lost productivity.

Novaremed was founded in 2008 and is an Israeli pharmaceutical company that develops compounds for the treatment of various diseases. At the top of their list is NRD.E1, which is the proposed treatment for neuropathic pain. It is a first class, efficacious, and safe remedy which has a unique mechanism of action.

Neuropathic pain is caused by damage to the nervous system and around 15% of people with diabetes develop the health problem over the years, due to poor blood supply. This causes nerves to continue to transmit pain to the brain via an intracellular enzyme. Once this enzyme was found, the pathway to developing the drug in question was paved.

In June 2016, the company successfully completed the phase 2a study, which assessed the safety and tolerability of NRD.E1, as well as finding the effective dose. The company is now planning its phase 2b study, which will test the effect of NRD.E1 on 3 treatment groups. Novaremed’s discovery is a medical breakthrough that, if proved to be effective, has the potential to bring relief to a large population suffering from a problem that has not been adequately addressed.